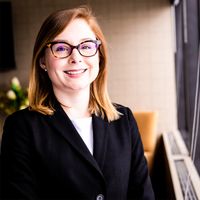 On June 24 in the case of Iancu v. Brunetti, the U.S. Supreme Court held that a provision of the Lanham Act, the law governing federal trademarks and service marks, violated the First Amendment by denying protection to marks that relate to an “immoral or scandalous” matter.

The Lanham Act defines a trademark as any “word, name, symbol, or design, or any combination thereof” used in commerce to differentiate or otherwise identify the goods of a producer. The central purpose of a trademark is to indicate to consumers the source of goods. As a result, the United States Patent and Trademark Office (USPTO) requires that trademarks be distinctive.

Traditionally, a trademark is a word, symbol, design, or slogan, but a fragrance, color, or sound may also be eligible. A service mark is similar to a trademark, but it identifies the source of services rather than goods.

By consistently using a trademark or service mark in a specific region, its owner generally acquires common law intellectual property rights and is permitted to use the ™ or SM symbol, respectively. Common law rights, however, are limited to the geographic area where the mark is used.

Federal registration, however, offers more robust protection and requires an application with the USPTO, which examines the request and — if certain criteria are satisfied — registers the mark.

Federal registration affords significant benefits, including the exclusive right to use the mark throughout the United States and the ability to bring a trademark infringement lawsuit in federal court to protect it. A federally registered trademark is denoted with the ® symbol.

Justice Elena Kagan authored the opinion in the 6-3 decision, which aligns with the Supreme Court’s 2017 holding in Matal v. Tam, striking down the Lanham Act’s disparagement clause. This clause authorized the USPTO to refuse registrations that disparage or falsely suggest a connection with types of persons, institutions, beliefs or national symbols.

In Matal v. Tam, the Supreme Court held that an Asian-American rock group called “The Slants” could obtain federal registration for its band name, despite the fact that it may disparage a “substantial percentage” of the members of a particular group — that is, individuals of Asian descent. The Supreme Court held that the USPTO’s rejection because some might find it offensive violated the Free Speech Clause of the First Amendment because, as Justice Alito wrote, “[g]iving offense is a viewpoint.”

Shifting from rock n’ roll to retail, the profanity case at hand, Iancu v. Brunetti, involves the USPTO’s refusal to register the trademark, “FUCT.” The plaintiff, Erik Brunetti, is the creator of the Los Angeles-based streetwear clothing line, FUCT, an acronym for “Friends U Can’t Trust.”

Brunetti stated that each letter is pronounced individually, in succession: “F-U-C-T.” However, even a cursory review of the company’s website makes it clear that Brunetti plays on the mark’s phonetic equivalent. Indeed, recent t-shirts featured slogans such as, “People are fuct” and “We are fuct.”

As early as 1993, Brunetti began filing applications to protect this mark, but the USPTO repeatedly objected, citing the Lanham Act’s prohibition on immoral or scandalous registrations. The standard is whether a “substantial composite” of the general American public would find the mark “shocking” with regards to its truth, decency or propriety.

The Lanham Act sought to prevent trademarks that would be perceived as offensive, vulgar or deserving of condemnation by the general public. This largely involved lewd, sexually explicit or profane marks, as well as those that espoused “scandalous” views on drug use, religion or terrorism.

The application that spurred Brunetti’s claim was filed in 2011. The USPTO ultimately refused the mark, citing its vulgarity. Brunetti appealed to the Trademark Trial and Appeal Board and then to the United States Court of Appeals for the Federal Circuit, which reversed the Board’s decision on First Amendment grounds.

The issue decided by the Supreme Court in Iancu v. Brunetti was whether the Lanham Act’s prohibition of “immoral and scandalous” marks violated the Free Speech Clause of the First Amendment. The Supreme Court answered in the affirmative, holding that the determination of whether or not a trademark is morally acceptable constitutes viewpoint-based discrimination.

By preferring one viewpoint and rejecting another, Justice Kagan reasoned, the USPTO is discriminating against less popular or more controversial ideas in favor of those that are mainstream. Refusing registration of Brunetti’s mark because it could be deemed profane or “nihilistic” equates to suppression of a disfavored viewpoint and therefore flies in the face of the First Amendment.

As the Supreme Court held in Matal v. Tam, such viewpoint-based determinations are unconstitutional because a government entity is “discriminating against speech based on the ideas or opinions it conveys.” The fact that a mark is perceived as offensive in comparison to “conventional moral standards” does not permit the USPTO to reject its registration.

For those looking to support Brunetti in light of his “supreme” victory, his company’s website features t-shirts that read, “I FUCT THE SUPREME COURT”.

At the time of this writing, these shirts were offered in four colors…but are completely sold out.

Margot Knab is an associate attorney who focuses primarily on corporate and business law. Despite this blog’s subject matter, she rarely uses foul language…

The full Supreme Court decision on “Iancu v. Brunetti” is available here. “Matal v. Tam,” the case in which the Supreme Court struck down the Lanham Act’s disparagement clause, can be found here. 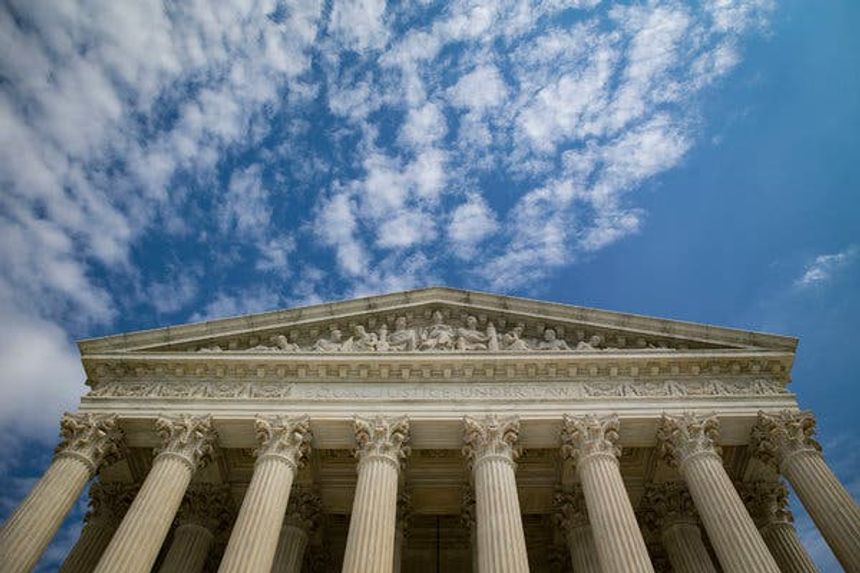 When should I file my trademark application?
Margot Knab