New York has become the first state to place restrictions on new crypto currency mining. The ban was prompted by concern about its environmental impact on Upstate New York, including the Finger Lakes, and Niagara Falls, that have seen a huge proliferation of crypto mining activity in recent years.

How can a digital currency that exists only in the form of computer code and block-chain cause real world environmental damage? The connection is in the energy it takes to support the extensive computing needed to buy, trade, and mine crypto-currencies, especially at facilities where crypto-currency miners set up their largest operations.

These "mining" companies move a huge amount of computer hardware into locations with relatively low power costs, and then begin consuming fossil fuel at what some have called obscenely high rates in order to power their equipment. Their operations are alleged to produce harmful emissions by generating electricity through burning coal, natural gas, and other fossil fuels. Upstate new York has become a popular hub for crypto-mining because of the power generated by Niagara Fall and the availability of shuttered power plants.

According to the EPA, crypto mining creates about 25 to 50 million metric tons of carbon pollution annually, the equivalent of running 20-40 million gas powered care for a year.

Since 2019, residents in Niagara Falls have complained of air pollution from the fuel combustion and say noise pollution from the fans used to cool the plant's equipment is drowning out the sound of the Falls itself. In December, 2021, the city issued its own moratorium on any new mining activity and in September, 2022 set a noise limit of 40 to 50 decibels near residential areas. Two Bitcoin sites failed to adhere, and the city ordered their closure. The state's action is welcome news to the residents who see it as an important first step.

The new New York law puts a temporary moratorium on issuing and renewing air permits to companies that have moved into old these plants and fired them up to run their massive computer hardware needed to perform mining of bitcoin and other cryptocurrencies on a large scale. It also calls for an environmental impact study. The moratorium will not affect those with existing permits, and does not include individual crypto-miners.

The University of Cambridge says the global mining of just one kind of crypto-currency, Bitcoin, "consumes more electricity than all residential lighting in the U.S. and produces about half the emissions of the global tobacco industry."

Crypto-mining is the creation of new "coins." The process of recovering Bitcoins, as an example, requires solving complex computing puzzles, validating cryptocurrency transactions on a blockchain network, and adding them to a distributed ledger to locate them. It takes a huge amount of computing, especially to track transactions and solve the puzzles.

Early mining of Bitcoin was more profitable and consumed less energy because it used CPUs and easy AI algorithms. With the added sophistication needed to solve the complex hash puzzles, mining for Bitcoin now takes a huge amount of computing energy. Crypto-mining profitability for any cryptocurrencies depends on the cost and efficiency of the computers, plus the cost and amount of the electricity consumed. This was the incentive for crypto-miners to create hubs in places with lower energy costs, and consume it without regard to environmental impact.

[C]ommunities in upstate New York could suffer as once-abandoned coal power plants come back from the dead as ‘zombie plants’ that mine crypto all day, every day.” ~ Richard Schrader, the New York Legislative and Policy Director for the non-profit Natural Resources Defense Council 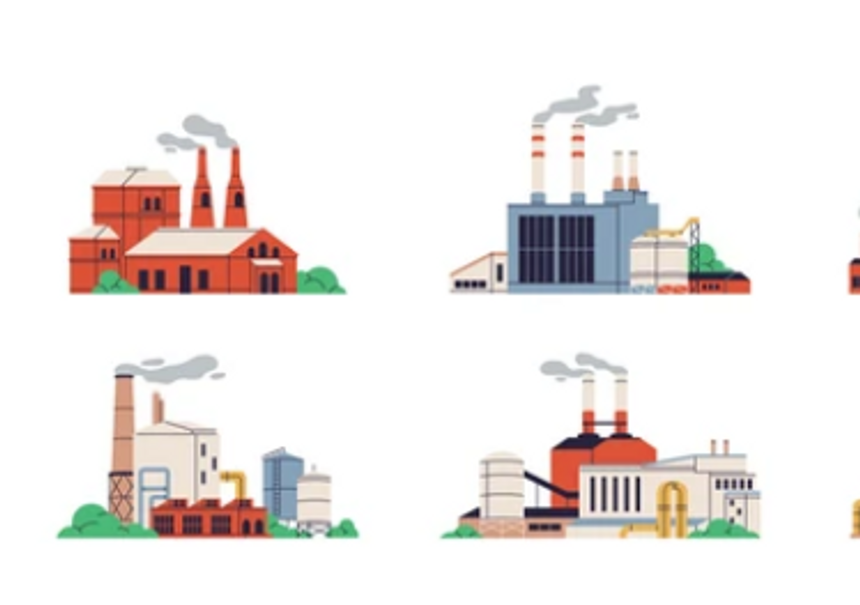 Demand is Up for SOC Reports and PenTesting. Why Your Business Benefits From Knowing What They Are
Leah Ranke
Recent posts from Colligan Law Insights