Patagonia, the popular outdoor apparel company, seems to have set a new bar for the corporate version of put your money where your mouth is.

On September 14th, the company’s founder, Yvon Chouinard, announced in a written statement that that the company was “going purpose” [versus ‘going public’] by transferring 100% of the company’s ownership, comprised of voting and nonvoting stock, to two separate entities and directing the company’s profits to be used to combat the planet’s ongoing environmental crisis.

In effectuating this transfer, 100% of the voting stock will be transferred to the Patagonia Purpose Trust (the “Trust”), which was established to protect the values of the company. The remaining 100% of the nonvoting stock will be transferred to the Holdfast Collective (“Holdfast”), which is a nonprofit “dedicated to fighting the environmental crisis and defending nature.” As further assurance that the company’s values will be adhered to subsequent to this planet-friendly succession plan, the Chouinard family will reportedly guide the Trust, remain in control of electing and overseeing Trust leadership and will continue to sit on the company’s board.

As for what those payments may look like, the company reportedly anticipates contributing roughly $100,000,000.00 alone to Holdfast, dependent upon the continued success of the business.

In his written statement, Yvon noted that Patagonia’s already-laudable efforts in combating the planet’s environmental crisis were not enough and the company needed to do more. In examining their options, the company ultimately arrived at the conclusion that “no good options [were] available. So, we created our own.”

For those unfamiliar with Patagonia and its ethos, the voluntary transfer of one’s ownership in a company reportedly worth $3 billion to environmentally-focused entities, with a mission to spend all non-growth-related profits on environmental and climate initiatives, would appear to be a striking departure from conventional billion-dollar-company succession planning.

For those familiar with Patagonia, however, this act aligns with the company’s long-standing history of responsible and sustainable business practices and will likely solidify its place in the pantheon of companies that have stuck by their “our values” web page.

"Instead of extracting value from nature and transforming it into wealth for investors, we’ll use the wealth Patagonia creates to protect the source of all wealth." 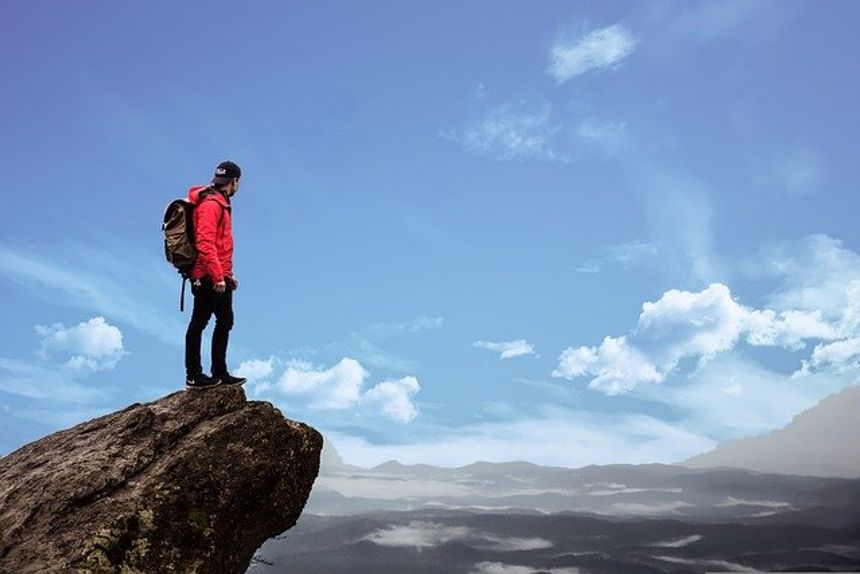