On October 18th, the Securities and Exchange Commission (“SEC”) published a staff report (the “Report”) providing its insight and analysis on the period of dramatic stock market volatility in January of 2021 involving a limited number of companies’ shares that were dubbed the ‘meme stocks.’

For quick background, throughout January of 2021, these meme stocks were involved in a trading frenzy seemingly propped up by retail investors, both experienced and inexperienced, and related online interaction between these investors. For the companies involved, each experienced various degrees of volatile swings in both share price and the volume of its shares being traded. The Report details that “[GameStop Corp.’s] intraday share price increased approximately 2,700% from its intraday low on January 8 to its intraday high on January 28, followed by a decrease of over 86% from [January 28th] to the closing price at the end of the first week of February.” As for a snapshot of the scale of investors who jumped in on the action, “by January 27, the number of unique accounts trading GME on a given day increased from less than 10,000 at the beginning of [January] to nearly 900,000.”

The Report focused its research and analysis on one of the most famous of the meme stock companies, GameStop Corp. (“GME”). GME garnered most of the attention during this period of time, as its shares were subjected to arguably the most pronounced volatility and online commentary.

The Report examines the primary narratives that took hold during that time, namely the role that short selling played, and the related trading engaged in by hedge funds trying to cover their short positions, as well as the temporary suspension of trading that was imposed by various broker-dealers due to the escalated trading activity and the resulting margin and capacity issues.

As for the million-dollar question of “why did this happen?” the Report generally avoids definitive conclusions but did attribute positive investor sentiment as the primary reason for the sustained trading activity in GME stock and its corresponding increase in share price. The Report also explicitly avoids discussing any potential causes “unrelated to market structure.” The SEC does however identify four areas where it thinks there is room for further examination to better protect investors. Those four areas are: (i) forces that may cause a brokerage to restrict trading; (ii) digital engagement practices and payment for order flow [a method in which brokerage firms can be compensated for directing orders to purchase securities]; (iii) trading in dark pools and through wholesalers; and (iv) short selling and market dynamics.

For the finance nerds and un-invested, the meme stock narrative was a fascinating combined case study of our country’s securities marketplace, the practice of short-selling, the impact of media manipulation from both legacy and online outlets, the proliferation and operation of app-based trading platforms, and the concern of ‘gamification’ that comes with applications that sink or swim based on user engagement.

For the invested, I imagine it was less “fascinating” and more anxiety-inducing.

"Whether driven by a desire to squeeze short sellers and thus to profit from the resultant rise in price, or by belief in the fundamentals of GameStop, it was the positive sentiment, not the buying-to-cover, that sustained the weeks-long price appreciation of GameStop stock." 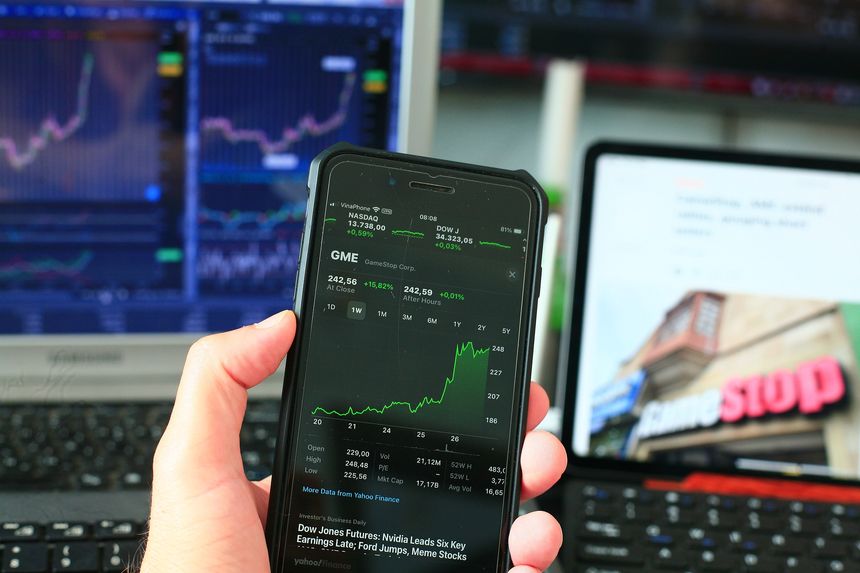 The U.S. markets functioned well during January's GameStop volatility, while short selling was not the main cause of the unprecedented rise in the 'meme stock,' according to a long-awaited SEC report. More on the report here: https://t.co/4Fq5tZo7vS pic.twitter.com/Poj54m6Omo