The FCC says TikTok has harvested extensive data off the accounts of millions of U.S. TikTok users and has viewed it in China, in what is being described by the agency as a serious national security threat.

In an open letter to Apple and Google, the FCC Commissioner calls the evidence "proof of abuse" by TikTok in China, and a "pattern of conduct and misrepresentations regarding the unfettered access that persons in Beijing have to sensitive U.S. user data."

The FCC has had a contentious relationship with TikTok, and the Apple and Google (Alphabet) app stores that offer it to their mobile users, over the issues of user privacy and national security. For years, TikTok and its parent company ByteDance based in Beijing, China, asserted that no U.S. user data was being viewed outside the U.S. But in a recent bombshell leak, audio recordings from inside ByteDance reportedly state, "Everything is seen in China."

Noting that if true, TikTok is violating the plain language of the user policies of both Apple and Google (Alphabet) app stores, the FCC sent the open letter to both companies asking them to take TikTok off their platforms in the interests of fairness and honest business practices in accordance with the companies' own policies.

This appears to be setting up both app stores and their companies for a powerful hit from the DOJ through the FTC, under Section 5 of the FTCA, for both unfair and deceptive business practices by Google (Alphabet) and Apple should either platform fail to remove TikTok. The letter requested TikTok be removed by July 8, 2022, but neither company did so. This came even as TikTok reportedly admitted that yes, the leak was true, their data is viewed in China.

The U.S. Federal Communications Commission (FCC), along with the Federal Trade Commission (FTC) and the Department of Justice (DOJ) share personal privacy law enforcement by commercial ventures including media and apps.

The data on U.S. users that is said to be harvested by TikTok's parent company ByteDance and available to the government of China reportedly includes: all browsing and search histories, keystrokes, biometric identifiers like faceprints and voiceprints, location data, drafts, metadata, texts, messages, and images stored on a device's clipboard, along with much more. The damage to national security is said to include surreptitious citizen surveillance, espionage, AI, and more.

TikTok has a history of allegations against it for privacy abuses including in 2019, when it paid the FTC $5.7 million on allegations that it was wrongfully taking sensitive personal data from users under age 13. In March 2020, researchers said TikTok was improperly accessing user passwords, cryptocurrency wallets and personal messages. In August 2020, TikTok was accused of wrongfully overriding Google Android's operating system and tracking users online. In 2021, TikTok paid $92 million to settle lawsuits that it was transferring vast quantities of user data to China.

Other countries including India have already banned the TikTok apps. The U.S. military, both the Republican and Democratic National Committees, and major U.S. commercial financial companies have done the same.

[E]vidence "proof of abuse" by TikTok in China; a "pattern of conduct and misrepresentations regarding the unfettered access that persons in Beijing have to sensitive U.S. user data." FCC Commissioner 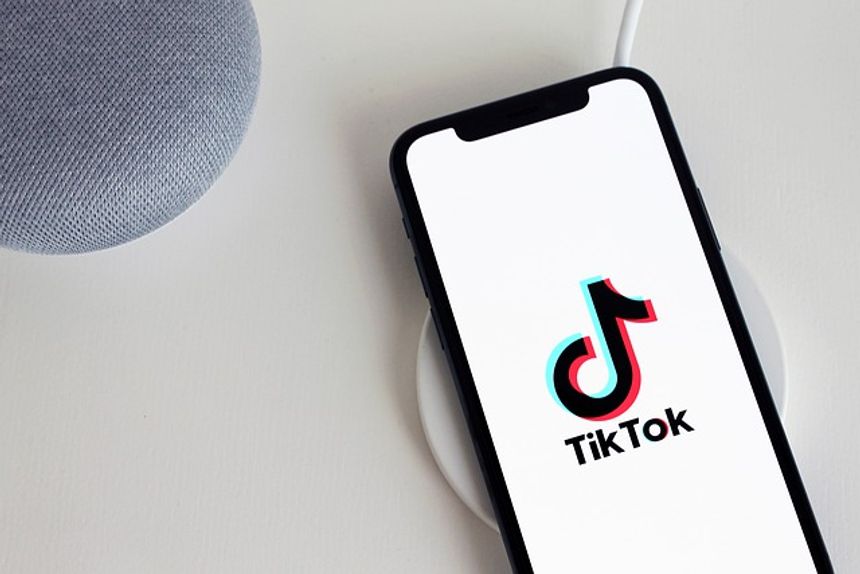