Consumer credit reporting agencies Equifax, Experian, and TransUnion announced they will eliminate from their reporting nearly 70% of the $88 billion in medical debt incurred by American consumers.

The decisions come on the heels of the recently released results of research by the federal Consumer Financial Protection Bureau. It found that by June, 2021, as much as $140 billion in medical debt, not all of it reported to credit agencies, was owed by over 43 million Americans. More than half of Americans, 58%, or about 116 million consumers, self-reported owing on unpaid medical bills.

The reporting agencies issued a joint statement on their decisions, explaining the nature and timing of medical debt justified removal of much of it from consumer credit reports. In their statement they acknowledge that medical debt often occurs suddenly and in unplanned amounts:

"Medical collections debt often arises from unforeseen medical circumstances. These changes are another step we're taking together to help people across the United States focus on their financial and personal well-being."

In July, 2022, most medical debt that had gone into collections but that a consumer has since paid will be removed from credit reports. In the past, the fact of a collection agency's involvement would remain on a report for up to seven years and negatively affect consumer credit scores. Such downward pressure on consumer credit scores negatively impacts mortgage, car loan, and business lines of credit, as well as employment and other life opportunities.

It will now take over one year before medical debt collections appear on reports instead of six months. 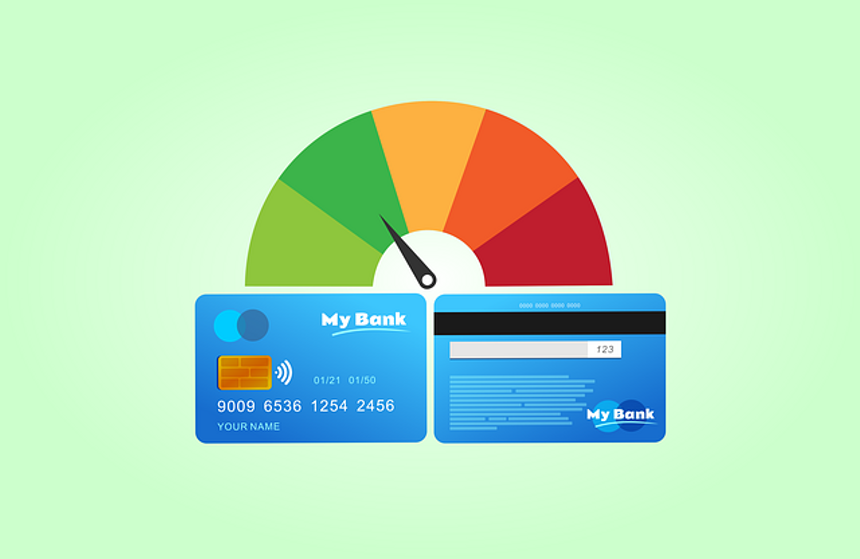