Lack of trust and social capital. According to a new report from The Lancet, the weekly peer-reviewed general medical journal, these are the two most statistically relevant factors determining how well countries fared during the COVID-19 pandemic.

The study looked at COVID-19 case numbers in 177 countries from January 2020 to September, 2021. It confirmed what we already knew, that the 2019 Johns Hopkins Global Health Security Index and Joint External Evaluation (JEE) intended to identify gaps in national capacity, cannot be used to predict pandemic outcomes. The Index cited mainly wealthy nations that spent the most on healthcare and had a high level of sophistication of its systems. But for both numbers of infections and numbers of deaths from infection, the Index's factors turned out not to apply well to COVID-19.

It should be noted that certain factors that were out of the control of a country, such as seasonality and its climate, were statistically significant factors in many places around the world.

But Lancet study confirmed, being a rich or highly industrialized country did not have the most to do with success, nor did systemic inequality, democracy, effectiveness of a government or even how much a country spent on population health. Neither did a country's environmental factors such as air pollution; its population factors controlling for age and BMI; or structural factors such as population density, democracy, or levels of health care capacity.

Instead, the Lancet study showed countries that fared best have high levels of trust in their government, and its citizens have high levels of interpersonal trust in one another. It stated, "the magnitude of these associations was substantive and persistent across nearly all of the sensitivity analyses." It further noted, "low interpersonal trust is highly correlated with income inequality and government corruption."

The Lancet study concluded that in an emergency, a country's lack of a strong social trust fiber can actually cost lives, and in the case of COVID-19, appears to have cost hundreds of thousands of lives. The study retro-speculated that, if every country improved interpersonal trust to the same level as Denmark, 40.3% fewer global infections would have occurred.

"[T]his shows how in an emergency, a lack of trust and social capital can actually cost lives." 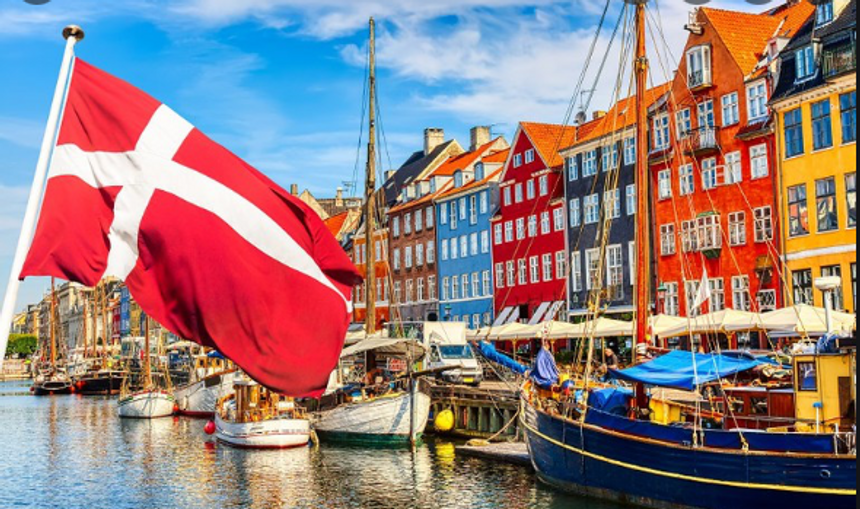