The drug's name is Aduhelm, made by BioGen as a new treatment for Alzheimer's Disease. Its price tag was a staggering $56,000 per patient per year. Since most of the patients to receive Aduhelm are in the Medicare population, it was estimated that Aduhelm alone would add $29 billion to the annual Medicare budget. That meant each of Medicare's roughly 60 million recipients was scheduled to pay an additional $11 per month in their Part B premium as CMS tried to budget for the anticipated new costs for treatment to about 500,000 people.

But, not anymore. Aduhelm had mixed reviews last year regarding its efficacy as a potential treatment for Alzheimer's, the progressive age-related disease that deteriorates the brain and along with it, memories and function. Although Aduhelm was approved by the FDA in 2021, it was a controversial decision, and there were notable voices of criticism. As CMS worked to develop its coverage policy for Aduhelm (the conditions under which it would cover the cost of Aduhelm and for what patients) few facilities were buying Aduhelm in 2021, and fewer practitioners ordered it for their patients. Medicare may restrict its coverage to only a narrow population of patients. The drug was rejected outright by the European Medicines Agency (EMA) the European drug regulators blocking Aduhelm from sales in the European Market. Here at home, the massive Veterans Health Administration and several other huge and well respected health care networks publicly stated they will not purchase the drug.

As a result of Medicare coverage uncertainty, weak sales, and falling stock prices, BioGen just cut the price of its Aduhelm in half, to $28,000 per patient per year, saying this week that it had "made a mistake" when it originally set the price of its drug. Promising to make up the difference by "cutting costs" BioGen is now agreeing to run its own confirmatory drug trial on Aduhelm pending regulatory approval,  starting in May, 2022 and scheduled to end in 2026.

Now the loudest outcries are about BioGen's seemingly arbitrary drug pricing in the first place, and the outrageous costs of prescription products in general.

Aduhelm is a monoclonal antibody treatment that aims to remove the plaques that build up in the brains of Alzheimer's patients. It was studied in patients with mild cognitive impairment who show signs of the plaques in scans. Aduhelm is a monthly infusion in a physician's office, where the patient is closely monitored for brain swelling and bleeding, two of its most serious known possible side effects. Because it is not an outpatient drug, Aduhelm is not a Part D prescription. Instead, it is paid as a Part B outpatient therapy, 80% of which is paid for by Part B, and 20% by either a supplemental policy, or through Part C, or out-of-pocket.

Responding to the Aduhelm price drop by BioGen, the Secretary of the U.S. Department of Health and Human Services is now asking the Centers for Medicare and Medicaid Services (CMS) to recalculate the scheduled Medicare Part B anticipated costs, halt any Part B premium hike on 60 million Americans who have Medicare, and make plans to possibly even reduce it, a nearly unprecedented move.

Aduhelm's high price has raised concerns over the toll it might take on the Medicare program, the U.S. government health plan for people age 65 and over. Because Alzheimer's is an age-related disease, around 85% of people who might use it are in the government plan. 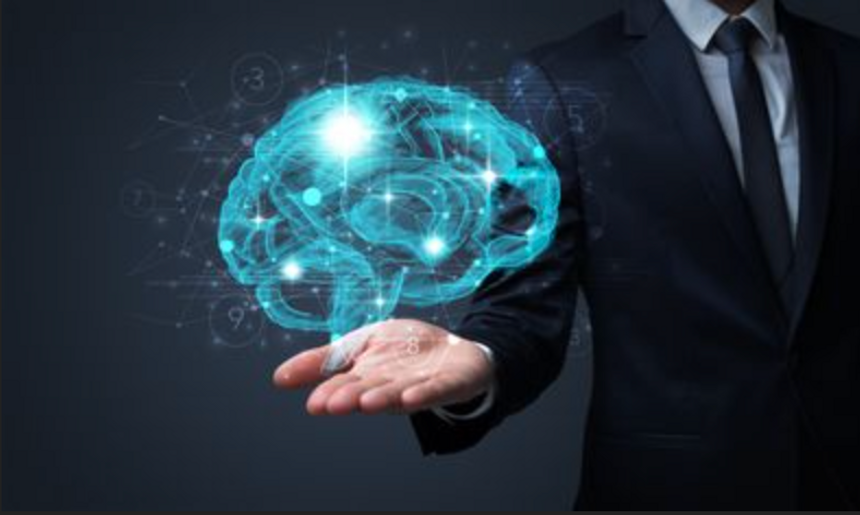