The U.S. Supreme Court in a 6-3 decision against granting emergency relief to litigant workers, lets stand the New York State COVID-19 vaccine mandate for all health workers while lawsuits against the mandate proceed. Only the emergency relief was at issue in today's decision, not the merits of the case.

The New York COVID-19 vaccine mandate was set to go into effect September 17, 2021. It requires all health care workers to be fully vaccinated against COVID-19 or else face being fired for cause and without benefit of unemployment. There were initially two exceptions written into the N.Y. mandate; one for medical reasons and one on grounds of religious objection. But the latter was removed and seventeen health providers, all but one of them Catholic, advanced their religious objections through the courts seeking an emergency halt to the mandate. Both the U.S. District Court and the Second Circuit found in favor of the mandate, which then went into effect in November, 2021.

This is the second time the U.S. Supreme Court has denied emergency relief from a state COVID-19 mandate. The first was in October, 2021 in response to a mandate in the state of Maine. In both cases, Justices Thomas, Alito, and Gorsuch were the dissenters. Gorsuch wrote a dissent in this case in which Justice Alito joined. All three said they would have allowed the emergency stay of the mandate.

The health care workers in the instant case were represented by the Thomas More Society and Becket Fund for Religious Liberty. They argued the COVID-19 vaccine mandate violates the First Amendment constitutional protection of free exercise of religion, and a federal law that requires accommodations for religious workers. They based their objection on the vaccine having been laboratory tested using fetal cells that are thousands of generations removed from a fetus aborted in 1973. The vaccines do not contain fetal cells.

New York State countered that many other vaccines are tested this way, including measles and rubella, a vaccine (MMR) that is already mandated for health workers in New York and that the workers have already received without objection.

The brief on behalf of New York State cited the global healthcare state of emergency, and noted the mandate, as well as its medical exception, are "tightly constrained in both scope and duration" to achieve a compelling state interest of public health and welfare, including that of health care workers. It also stated the rule is religiously neutral.

“As the Second Circuit found, nothing in this record indicates any hostility to or singling out of religious beliefs that would render the emergency rule nonneutral,” New York Attorney General Letitia James (D) told the Supreme Court in a brief. “Nor does the availability of a medical exemption undercut the rule’s general applicability.”

This petition for emergency relief having been granted by Justice Sotomayor but relief denied by the Court 6-3 without majority opinion, the workers will continue to move their cases through the court system on the merits.

“We allow the State to insist on the dismissal of thousands of medical workers — the very same individuals New York has depended on and praised for their service on the pandemic’s front lines over the last 21 months" ~ Justice Gorsuch in his dissent. 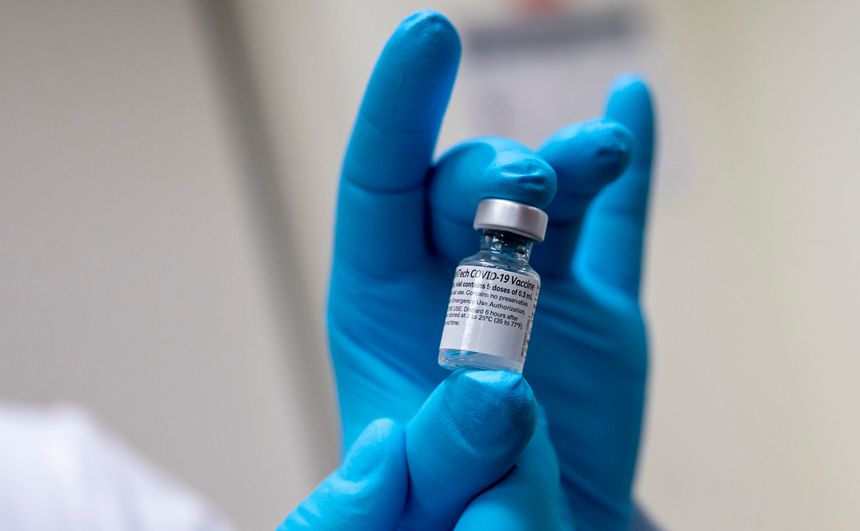