Qualified generic drug manufacturers around the world have just had their doors thrown wide open for business in highly unusual moves by Pfizer and Merck.

U.S. Drugmaker Pfizer joins Merck in announcing it has signed a highly unusual licensing deal to allow generic versions of its antiviral COVID-19 treatment pill to be manufactured by others for use in 95 countries that cover about 53% of the world's population, and did so even before its branded version was fully authorized for marketing. The pills are currently permitted for emergency use.

The deals are uncommon arrangements that acknowledge the dire need for effective COVID-19 treatments and the high pressure drugmakers are under to make their life-saving drugs accessible at very low costs.

Pfizer will sell the pills it manufactures under the brand name Paxlovid, and says it will waive royalties on sales in low income countries.

Critics have already expressed concern that more deals are needed.  Countries including Argentina and China are not yet included.

Merck has licence agreements for its COVID-19 pill, molnupiravir, in over 100 countries.

Pfizer says their pill reduces the risk of hospitalization and death from COVID-19 by 89%. As with other anti-virals, these work best when taken as soon as possible after infection. Full price in the United States for a course of the treatment either from Merck or Pfizer is currently around $700.

"The world knows by now that access to COVID-19 medical tools needs to be guaranteed for everyone, everywhere, if we really want to control this pandemic" ~Doctors Without Borders 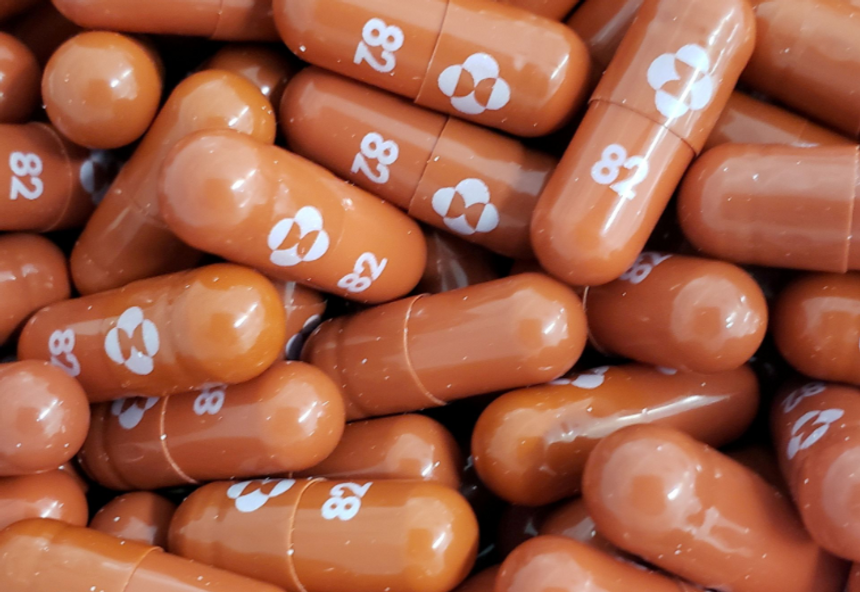 Pfizer to allow generic versions of its COVID-19 pill in 95 countries https://t.co/XVS80E6Hdf pic.twitter.com/4y3hMhyBrQ