The Department of Veterans Affairs announces sweeping updates to the process it uses to determine whether service related illnesses are covered by Veterans Administration health care benefits and the disability benefits for veterans who served overseas since the 1990's and post 9/11 wars.

The modernization of these steps could help thousands of veterans diagnosed with rare cancers and respiratory conditions that may have been a result of exposure to burn pits on base.

The first step to these benefits is to establish a service connection. Long delays in this process led to the creation of a presumptive list. The review announced for Veterans Day 2021, expected to take just 90 days, could several potential add burn pit exposure conditions to the presumptive list.

In addition to improving the process for establishing a service connection and possibly adding to the presumptive list, these modernization efforts may extend the eligibility period for certain VA health care, establish a network of specialized providers and call center for related conditions, extend training for VA and non-VA providers around these illnesses, raise awareness of VA benefits related to military exposures in general, modernize the VA's databases on individual exposures, and focus specifically on building a new model to review evidence of service connection for rare respiratory cancers and constrictive bronchiolitis.

If this new model works, it is slated to expand to other conditions as well.

Note: From the WikiPedia Page for Stars and Stripes, the publication to which this post's link points: Stars and Stripes is a daily American military newspaper reporting on matters concerning the members of the United States Armed Forces and their communities, with an emphasis on those serving outside the United States. It operates from inside the Department of Defense, but is editorially separate from it, and its First Amendment protection is safeguarded by the United States Congress to whom an independent ombudsman, who serves the readers' interests, regularly reports. As well as a website, Stars and Stripes publishes four daily print editions for U.S. military service members serving overseas; these European, Middle Eastern, Japanese, and South Korean editions are also available as free downloads in electronic format, and there are also seven digital editions.[1] The newspaper has its headquarters in Washington, D.C.[2] 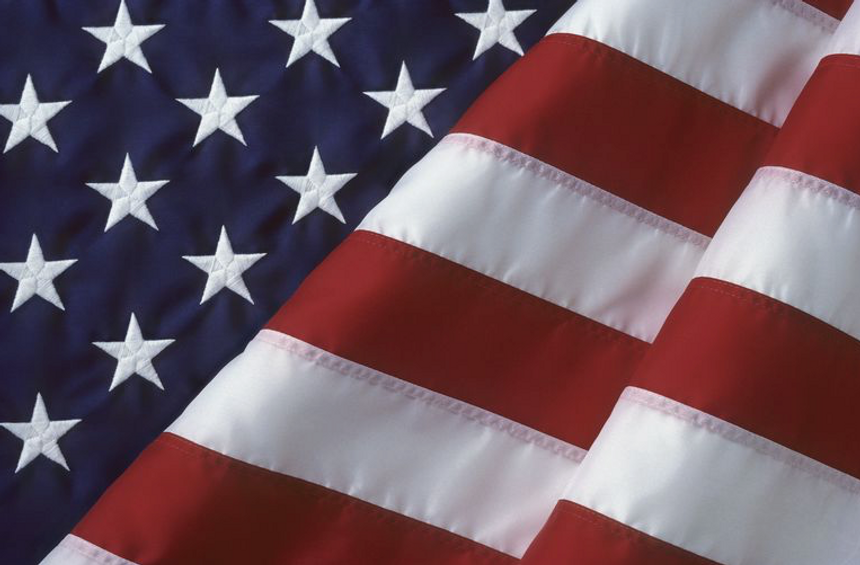