“It works well, it works quickly and it’s noninvasive,” said Nolan Williams, MD, Assistant Professor of Psychiatry and Behavioral Sciences. “It could be a game changer.”

Williams is the senior author of the study, published Oct. 29 in the American Journal of Psychiatry.

The Stanford researchers have announced a nearly 80% success rate in patients with severe depression. They are now planning to test application in patients suffering with other conditions, such as obsessive-compulsive disorder, addiction, and autism spectrum disorders.

SAINT uses an accelerated protocol of transcranial magnetic impulses, already FDA approved. SAINT precisely focuses on a very small area of the brain that is overactive in depressed patients. No other depression treatment had seen results in better than about 50% of patients. In April, 2020, the results of SAINT's small trial were announced, showing 90% of patients free of depression symptoms after just a few days of interventions. The SAINT device and its protocol was then entered into a larger scale double-blind trial where half the participants were receiving a fake treatment and the other half received the actual accelerated protocol of magnetic impulses. SAINT's non-surgical, non-invasive, and drug-free option with its nearly 80% success rate is attracting a lot of attention.

SAINT is now even being prepared for emergency use as a front line treatment in Emergency Departments for suicide prevention. 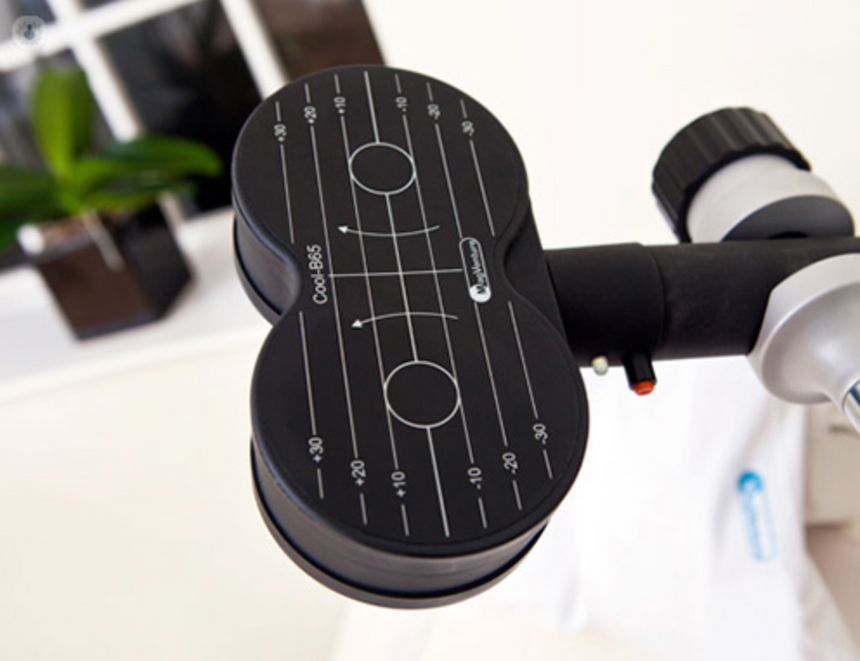