Marilyn Golden, champion for disability rights, and a leading advocate for passage of the Americans With Disabilities Act of 1990 (ADA), passed away last week.

The ADA is the landmark federal law that prohibits discrimination against people with disabilities in the United States, in areas including transportation, employment, and access to public accommodations.

Golden was a powerful voice for inclusion, at a time when differently abled individuals faced daunting opposition from government and business interests concerned about the cost to outfit buildings and vehicles with the accommodations the Act required.

As reported in the Washington Post this week, “'[Marilyn Golden] was very good at getting people to understand what discrimination meant . . . for the lives of people with disabilities,' said John Wodatch, a chief negotiator of the ADA who later oversaw its enforcement as head of the Justice Department’s disability rights section.

'Marilyn was a tenacious and effective policy advocate for disability rights,' Mary Lou Breslin, a colleague at DREDF, wrote in an email. 'She helped change the architectural face of the nation.'"

Marilyn was a tenacious and effective policy advocate for disability rights. 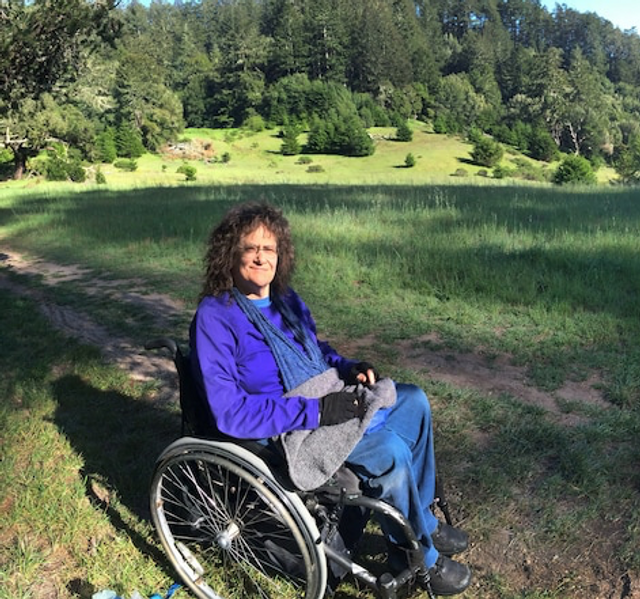 HBO and Lewinsky tackle cancel culture and our addiction to shame.
Matthew Pelkey