Hochul does not require any on-the-job training to understand the needs of Western New Yorkers. Born and raised in Buffalo, the daughter of a steel worker, Hochul is a graduate of Syracuse University. She was elected to positions from Hamburg Town Boardmember, to Erie County Clerk, and US Congressperson from the 26th District before it was redrawn. She has served as NY's Lieutenant Governor since 2015.

In her August 11, 2021 address to the state, Kathy Hochul described what we can expect from her incoming administration. She defined her governing style as one who will, "listen first, and then take decisive action."

In contrast to the controversy that preceded her, Hochul assured New Yorkers, "no one will ever describe my administration as a toxic work environment."

On the eve of taking her oath of office, Hochul named two women to key positions in her cabinet. Karen Persichilli Keogh will become secretary to the governor, the highest-ranking appointed position in the state. Elizabeth Fine will be Gov. Hochul’s counsel. Both are accomplished and experienced, and their savvy regarding New York City and Washington politics are seen as valuable assets for the incoming Governor.

Hochul has yet to choose her lieutenant governor, but has stated that no one associated with unethical matters in the previous administration will remain in hers

We’re looking forward and making sure that my reputation and the reputation of my administration is one that is completely ethical. That is how I’ve conducted my life since I’ve been an elected official, for 27 years, and also just let people know it’s a whole new era now. - Gov. Kathy Hochul, 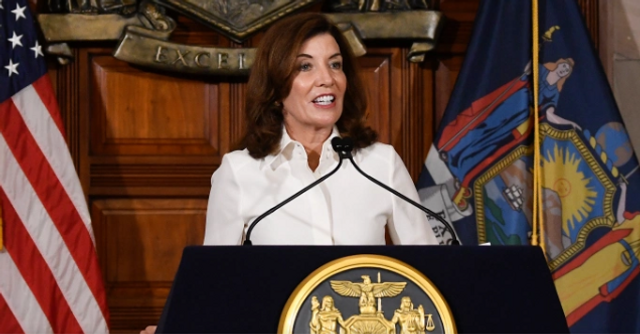 What to expect: pregnant employees and the COVID-19 vaccine.
Elizabeth Bourne