The U.S. Supreme Court has declined to hear an appeal by hospital groups asking it to overturn the Department of Health and Human Services' site-neutral payment policy that allowed their rates to be cut.

Site-neutral payments call for off-campus hospital-owned outpatient department reimbursement rates to be consistent with other outpatient payment amounts. The American Hospital Association along with other provider groups objected, noting importantly that hospital outpatient reimbursement rates should be higher because their costs are much higher. They are required, among other things, to accept all patients regardless of ability to pay, often must be open 24-hours, and staffed accordingly. Other private outpatient sites are not regulated the same way and do not carry the same overhead costs.

Some community leaders support the promotion of off-site hospital-owned outpatient locations, citing the wellbeing of their citizens, including lower income and disadvantaged populations. The decentralization of hospital care is seen by some as an important element in healthy neighborhoods, both rural and urban. They believe patients benefit from having neighborhood health services that are easier to access and usually offer free and ample parking.

In 2015, Congress passed a law declaring that new off-campus hospital departments would not be paid at the same rate as the other outpatient providers, to account for their more expensive mandates to serve their communities without regard to insurance coverage or other financial resources. The 2019 HHS Outpatient Prospective Payment System, however, reduced some payments to off-campus hospital outpatient departments to make them consistent with other outpatient payments.

A lower court found HHS exceeded its statutory authority with the rate change. On appeal in July, 2020, that decision was reversed. The Supreme Court had the final say and declined to take up the case, so now the appellate court ruling stands.

"Hospital outpatient departments are held to higher regulatory standards and are often the only point of access for patients with the most severe chronic conditions, all of whom receive treatment regardless of ability to pay," Melinda Hatton, AHA's general counsel. 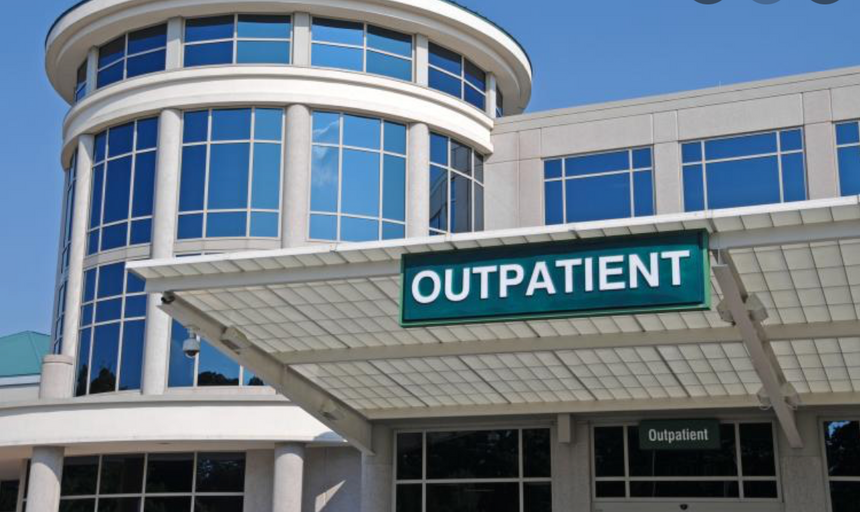