Pain medication prescribers statewide learned in detail this week how the pharmaceutical representatives and promotional materials they encountered on opioid products during the past twenty five years were deceptive and profit driven, at the expense of truth and patient wellbeing.

In the settlement, Janssen and all of its subsidiaries, predecessors, and successors will cease from manufacturing or selling opioids anywhere in New York, as Johnson & Johnson has exited the opioid business nationally.

J&J, along with other companies, allegedly had an opioid marketing model whereby its sales employees were disciplined for not hitting opioids sales quotas, and paid promotions as sales rewards, some of the key motivators used to deluge communities in massive amounts of opioid products. Physicians recall these marketers making calls to their offices, now understanding the financial pressures these drug representatives were under when they touted the benefits of opioids.

Prescribers have long defended their use of opioid prescriptions as an appropriate alternative to ease the discomfort suffered by those in intractable pain, many believing opioids were a better, less addictive choice over other pain relievers. The settlement contemplates, however, that physicians were provided limited information and deceptive materials from opioid manufacturers and distributors, that concealed the true addictive properties of opioids. Industry insiders said there was evidence opioid makers had in their own studies, that showed the true effects of this drug.

So as a critical and stunning part of the NYS settlement, J&J must now make additional information it has about opioids and opioid products more accessible to health care providers, patients, and others. For the first time, J&J will share its own proprietary clinical trial data with the Yale University Open Data Access (YODA) Project. This will allow researchers qualified under the program to view the inside J&J opioid data for the very first time.

The office of the New York State Attorney General detailed the following additional J&J prohibitions contained in the J&J settlement: "J&J will be prohibited from promoting opioids or opioid products through sales representatives, sponsorships, financial support, or any other means; will not be allowed to provide financial incentives to its sales and marketing employees for the sale of these products; and will not, directly or indirectly, provide financial support or in-kind support to any third party that primarily engages in conduct that promotes opioids, opioid products, or products for the treatment of opioid-induced side effects. J&J will also be prohibited from lobbying federal, state, or local legislative or regulatory authorities about opioids or opioid products."

New York State is expected to formally create an opioid settlement fund, into which the bulk of the $230 million J&J settlement monies will go. There, if will fund, among other things, restitution to those directly affected, opioid addiction prevention, treatment, education, and other forms of abatement. But this settlement was also negotiated in coordination with a larger global settlement that remains ongoing. The Attorney General stated that if a global settlement is reached before February 15, 2022, "New York will join that settlement and the terms of today’s agreement will be folded into that settlement."

“The opioid epidemic has wreaked havoc on countless communities across New York state and the rest of the nation, leaving millions still addicted to dangerous and deadly opioids,” said Attorney General James 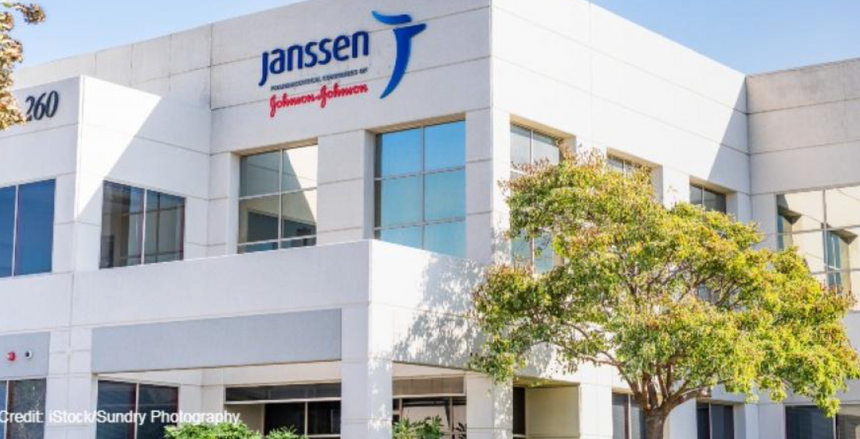