On Friday, May 28th, the Western New York community, together with theatregoers across the country, were finally given the chance to see the long-awaited sequel to the 2018 hit “A Quiet Place,” starring Emily Blunt, John Krasinski, together with various locales and extras from Western New York - including one of Colligan Law’s own Margot Knab!

The release of the sequel, “A Quite Place II,” was repeatedly delayed as the film industry was forced to navigate (read: endure) the nation-wide shutdown of movie theatres brought on as a result of the COVID-19 pandemic. And for movie theaters specifically, the shutdown could not have come at a worse time. The business of theatrical exhibition has long been included on the list of industries facing bleak financial prospects as our society continues to trend towards the more personal, direct, and immediate. Having to also combat the proliferation of affordable streaming services at the public’s fingertips and in their pockets, the prospect of a revival of large-scale movie theatre attendance dimmed further when the cinema doors were ordered closed – good intentions and valid public health concerns aside.

However, during the pandemic, there remained a faint glimmer of hope that as vaccines were produced and distributed, and state regulations were subsequently relaxed, the socially-starved public would once again long for engaging in communal activities, such as seeing films in movie theatres. The reported box office numbers from this Memorial Day Weekend may very well prove those hopes to be borderline prophetical.

As a Buffalo native, it is always a pleasure to share our community with the rest of world, whether it be with out-of-town travelers briefly stopping by, to immigrants choosing to make Western New York their new home, or by showcasing our cities, towns, and villages to a global audience on the big screen. And it seems many outside our community are taking notice, as the Western New York region is increasingly becoming a destination for major motion pictures. For the sake of telling more stories, creating more jobs, and showcasing all that Western New York has to offer, we should hope this trend continues.

“A Quiet Place Part II” did what avid moviegoers...hoped it would: demonstrate that moviegoing—a business which has survived past existential threats like the advent of television and then home video—remains a resilient industry despite consumers’ increased adoption of streaming services.” 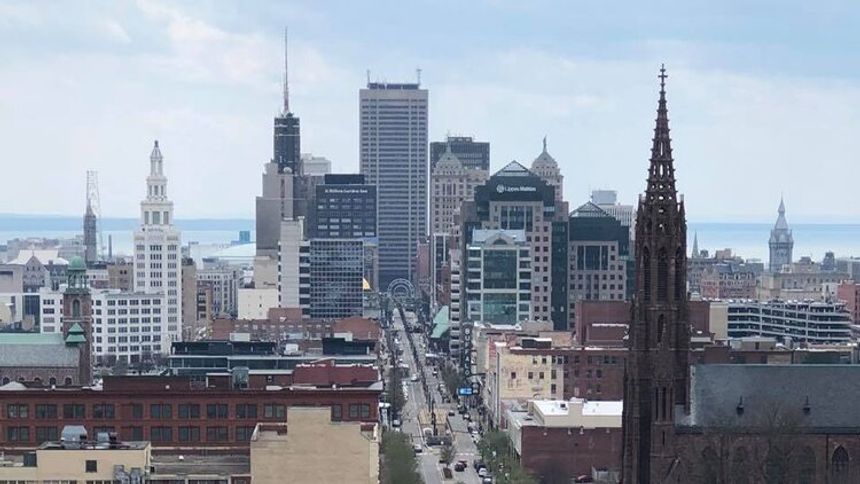