As one of the first and maybe still one of the only area law firms that accepts Bitcoin payment, this is a progressive place to work. Bitcoin is seen by many as a highly independent and innovative currency that has taken many in the tech and entrepreneurial worlds by storm.

A tech entrepreneur in San Francisco put almost $250 million worth of Bitcoin on a flash drive, a super-secure IronKey thumb drive he purchased for the purpose of storing his Bitcoin wealth. But then he forgot the password. Years ago, he lost the piece of paper on which he wrote it down. His IronKey device gives him only 10 password guesses before he is locked out of it forever, and he has unsuccessfully used up 8 of his guesses. To say that he is up nights, desperately trying to remember it, would be an understatement.

Another entrepreneur in Los Angeles lost his passcode and has since vacuum sealed his hard drives on which he has stored hundreds of millions of dollars worth of Bitcoin that he created and mined in the earliest days of the cryptocurrency, but unfortunately cannot access.

They now join a club no one wants to be in, holders of roughly one fifth of the world's Bitcoin who cannot get their hands on their Bitcoin wealth.

The New York Times reports that Bitcoin is a revolution, but it has its challenges. The very qualities that make a cryptocurrency so attractive to some: an open source project, not centrally controlled by any one person, on a mission to remain egalitarian and neutral - also mean an absence of the familiar safeguards of the established banking systems and rules that protect depositors. Bitcoin is a virtual currency, governed only by a network of computers and their administrators, with shared and mutually agreed upon software rules. Anyone, regardless of government or location, can use its complex algorithm to create an address and a private key that no one else can regulate.

This freedom means Bitcoin holders lack a traditional bank in which they can deposit their wealth, and thus they do not have established mechanisms for proving their identity using familiar economic systems of proof, such as name, birth certificate, social security number in the U.S., or passport identification. Thus, there is no resetting their passcodes.

None of this mattered much to some of the pioneers of this online currency; you might even say some preferred it this way. Yet for many who watch the value of this volatile currency skyrocket, it has become the most grievous of flaws in the system. Due to nothing more than a lost cryptokey, a forgotten passcode, they have sadly been unable to cash in.

"Of the existing 18.5 million Bitcoin, around 20 percent — currently worth around $140 billion — appear to be in lost or otherwise stranded wallets" The New York Times 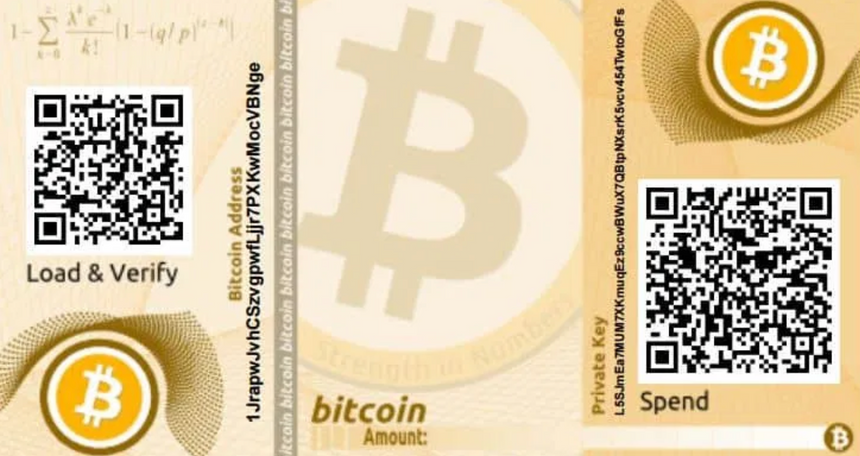