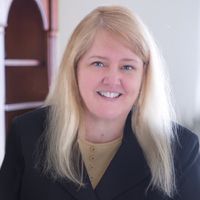 For the first time we have data on COVID-19 infection rates in New York, and the data are shocking. This week, New York State released preliminary data showing 2.7 million New York state residents could have already been infected with COVID-19 and recovered, and that 13.9% of the state population has COVID-19 antibodies.

On April 20, 2020, New York State Health Department workers began Phase I of this ambitious state-wide COVID-19 antibody study for the purposes of finally calculating an infection rate for the state, and to inform any plans for reopening the state.

So far 3,000 people at 40 locations in 19 counties across the state have been tested for coronavirus antibodies. A sample was sought that would be diverse in age, race, and gender, to be representative of the population as a whole. Temporary testing sites were set up unannounced, mainly in grocery and big box stores, to test people out in the community and not at work.

Governor Cuomo says this is Phase I of a rolling study that will continue to take statistically significant COVID-19 antibody data snapshots, for the purpose of following the progress of the virus through the state population.

Until now, there have only been hospital and nursing home death data for New York, which currently total 15,500. The numbers of people who died at home from COVID-19 related illness are still unknown. The infection rate, the necessary denominator to calculate a death rate, was not known.

Using the 13.9% infection rate from this first snapshot, it is estimated that 2.7 million New York State residents have had COVID-19 and recovered, and are now carrying the antibodies. The population sample was about even in all age groups, and the antibody presence was consistent across all of them. The sample size was racially concentrated due to regional populations, so no statistically confident conclusions could be drawn from it, and the governor acknowledged this requires further work.

The bad news from this data include: the disparity among regions; that the virus was likely present and active in New York State far earlier than previously thought, perhaps causing deaths in the state as early as December, 2019; and that it is capable of spreading much faster than previously known.

The potentially positive news from this data include: the death rate among those infected could potentially be far lower than previously thought, at about 0.5%; that many more people than thought could donate blood for the purposes of developing convalescent plasma, a potential treatment for those newly infected; and that certain areas might achieve herd immunity before a vaccine is available.

Unanswered questions at this point include:

Are people with COVID-19 antibodies immune from getting it again? If so, for how long?

How will plans for reopening the state be informed by the huge differences in apparent infection rates between the NYC area and Western New York?

Phase II of this ongoing effort is already underway.

"[I]t is still not known whether or not [those testing positive for COVID-19 antibodies] are now immune to it." 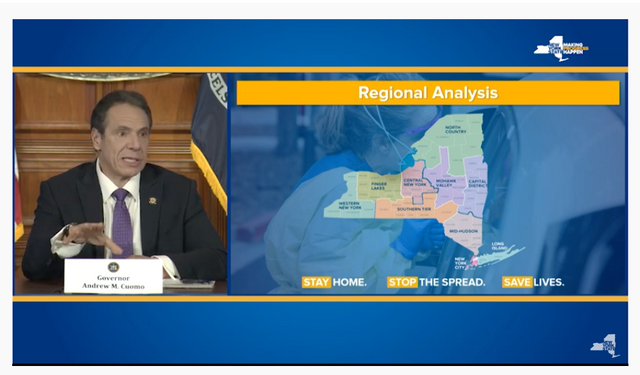 175 People at a Wedding During a Pandemic? Court will Decide
Leah Ranke