In a 9-2 decision, the 9th U.S. Circuit Court of Appeals in San Francisco said "Stairway to Heaven" did not infringe the song "Taurus," written by guitarist Randy Wolfe of the band Spirit. The 9th Circuit covers California and eight other Western states.

Circuit Judge Margaret McKeown added some humor to the majority's written decision by stating "The trial and appeal process has been a long climb up the 'Stairway to Heaven.'"

While Randy Wolfe, drowned in 1997, a trustee for his estate sought damages potentially reaching millions of dollars.

The trustee argued that "Stairway" and "Taurus" had similar chord progressions, and that Led Zeppelin's lead singer Robert Plant and guitarist Jimmy Page may have written "Stairway" after hearing "Taurus" while Led Zeppelin and Spirit toured together.

In June 2016, jurors found that while Plant and Page had access to "Taurus," its riff was not intrinsically similar to "Stairway."

An important part of the 9th Circuit's decision for future song infringment claims is that, the court ditched its "inverse ratio" rule, which says the more access songwriters have to earlier works, the lower the bar for proving the songs are substantial similar.

The court upheld a jury’s verdict that the band did not copy the opening to its classic 1971 hit from another band, Spirit. 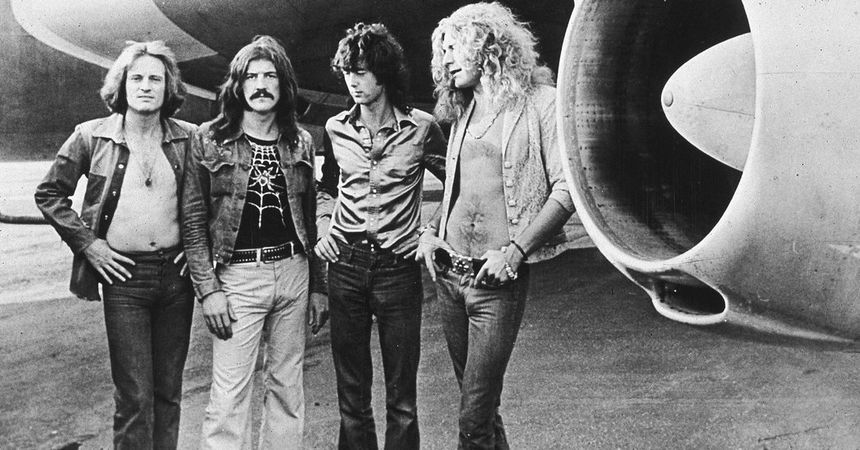 “Stairway to Heaven” is an original — no new trial needed https://t.co/akPepEOado

“The first dream proper to this category is the one which appeared to the dreamer on the stairway to heaven.”