Today’s decision by the Minnesota Appeals Court notwithstanding, the overwhelming consensus is that no staff at any nursing homes, assisted living facilities, hospitals or at a health provider of any type should ever take a photograph of a patient or resident without written permission, and should never post such an image on social media.

Since 1996,  it has been well settled law in the United States, at both the state and federal levels, that any item of information that can individually identify a person, including their name, address, Social Security number, telephone number, or their photograph, when in the possession of a healthcare worker, is protected health information and is entitled to full state and federal privacy protections.

In a stunning departure, an appeals court in Minnesota ruled that a demeaning photograph of an Alzheimer’s resident posed and taken with a smart phone by a nurse’s aide at an assisted living facility, given a vulgar caption, and posted on the employee’s social media, is not part of the resident’s health record and as such, not protected by state patient privacy laws.

The lawsuit brought by the patient’s husband against the nursing home was thrown out. The employer disciplined the employee, retrained all staff regarding use of smart phones, and later dismissed the offending employee, who was quoted as saying she posted the picture because, “it was funny.”

Regardless of the state court’s interpretation of Minnesota state privacy right of action, this incident was a federal HIPAA violation, exposing the assisted living facility to severe fines and penalties.

“The photograph and accompanying caption are certainly not posted in the best taste, but they do not fall under the definition of a ‘health record’ in the Minnesota Health Records Act” 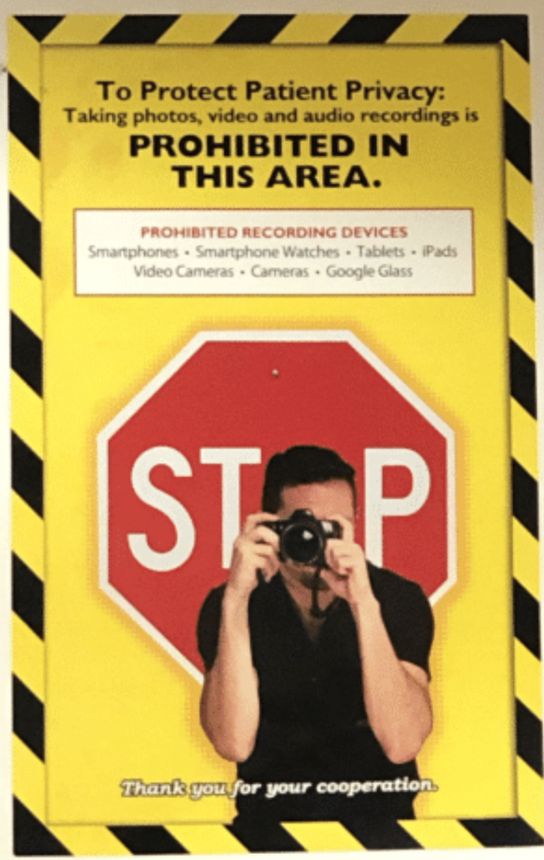