As allegations of early missteps in the handling of the animal-human transmission of the coronavirus are brought to light, some important lessons in the management of disease outbreak are coming into focus.

1. Official, candid, early, and accurate information should be disseminated to the public as soon as it is known. This requires local, regional and national officials to coordinate. When a piece of information is not yet known, it should be calmly noted. Over-reactions can be as damaging to containment as under-reactions. The concerns about the financial impact of a swift reaction pale in comparison to the financial impact of delayed reactions.

It took approximately 21-30 days, during one of the busiest travel seasons in China, for news to be announced that an animal-borne disease had infected a human. But the location of the infection was known early on: a huge “wet” food market in Wuhan, China, where animals of all types are brought in live, slaughtered, cut, and sold, and where modern sanitary food preparation standards are not followed.

During that first month, it was not clearly understood whether the disease could also be spread human-to-human, and if so, through what type(s) of conduct or contact. It was later learned that the virus can be spread among humans, and the modes of transmission unfortunately do not require the eating or even touching of infected food or surfaces. The virus can also be spread just from breathing in airborne germs spread from an infected person coughing or sneezing.

It was also not immediately clear how long the incubation period of the illness might be, and whether or not humans are contagious before their symptoms appear. The answers at this point: the incubation period appears to be approximately 7-10 days, and individuals might be contagious before their symptoms appear. Quarantine for 14 days appears to be sufficient, but it is too early to tell for sure. Honesty about these unknowns, can help people remain vigilant.

2. Management of the infrastructure of disease detection and containment are essential.

When word spread of a possible pandemic, panic among healthy individuals who had not been exposed and who were at low risk of infection, caused a run on important medical supplies that were most needed in the health care distribution chain: face masks, testing kits, and quarantine robes. One million masks being worn by unexposed individuals would not begin to contain the virus as effectively as would one mask worn by a patient or a health care worker in actual close proximity to the virus.

Severe quarantine measures were put in place in the epicenter of the outbreak, but early curfews, city closures, and the shutting down of various modes of water, land, rail, and air travel were announced days before they were enforced, allowing potentially thousands, or hundreds of thousands, of infected individuals to scatter geographically.

Quarantine sites to treat any potentially infected people, at locations that were announced in various countries, quickly became the targets of angry town residents, and in at least one case, torched before it could open.

3. Outbreaks are global, and an effective global response should be both anticipated and welcomed. The news is going to get out, in other countries if not one’s own, and getting ahead of the news is the most effective weapon. People appear to have been cooperating with disease containment and prevention measures when they know what to do. The so-called super-spreaders, Patients #1 – #10, may be the most difficult to find and may have exposed tens of thousands of people to a contagion, but after that initial scenario plays out, even diseases as deadly as ebola can be contained when there is widespread support and coordination.

Within just a couple of weeks, admissions of early mismanagement were announced and course-corrections are being made. Under-reporting of infection numbers, misinformation about modes of disease transmission, and rejection of assistance from the World Health Organization (WHO) and other countries were counterproductive, and appear to be ending.

4. Get pro-active to find potentially exposed individuals, and can cast a wide net. Hospitals and medical facilities here in the U.S., including locally, are posting signs to alert individuals who have recently been outside of the area, or taken any mode of travel transportation where other travelers may have been. Every patient is being asked, “Have you traveled anywhere in the past month?”

Health officials at all levels in the U.S. are promoting good hygiene and common sense measures including hand washing, to fight not only the coronavirus, but also the seasonal flu.

The coronavirus outbreak is still growing. International responses include shutting land borders and cancelling transportation of Chinese nationals. These responses are having a huge impact on international markets.

"Balanced and accurate communication at times of crisis is...crucial." 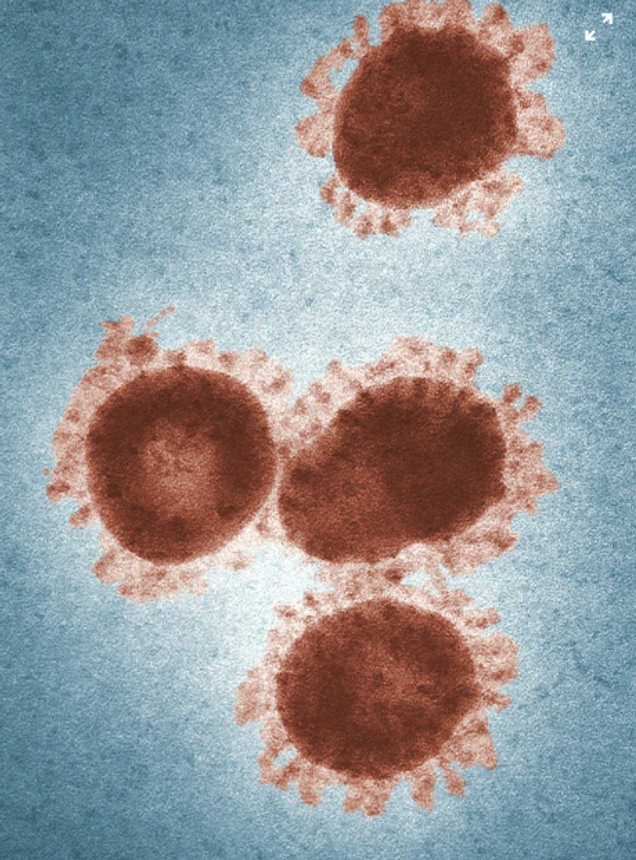