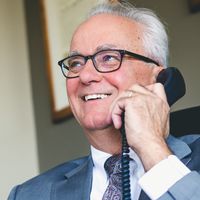 2020 will see some significant changes to New York Employment laws. Here's what you need to know:

Effective December 31, 2019, the minimum salary for exempt executive and administrative employees in upstate New York increases to $885.00 per week.  The minimum exempt salary for New York City and Westchester, Suffolk and Nassau Counties is higher.

Effective January 6, 2020, employers are prohibited from requesting an applicant’s or employee’s pay history, and from basing employment decisions on pay history.

In addition to the above 2020 changes, other significant changes to the Human Rights Law took effect in the last half of 2019.

A number of new employment laws take effect in New York in 2020. 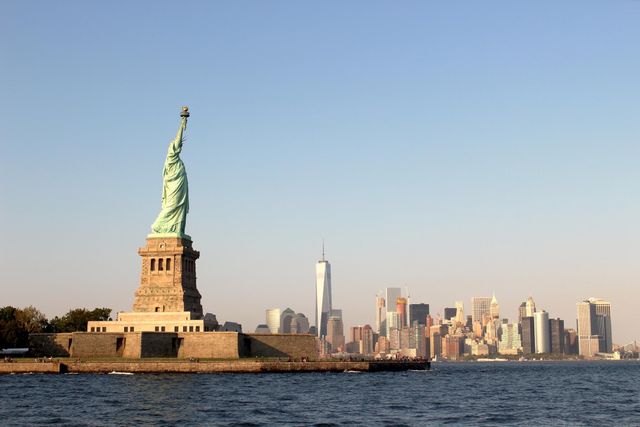 What if You Are Laid Off?
Joseph Saeli
Recent posts from Colligan Law Insights