Minimum wage will increase Dec. 31. Wages will be $15 an hour in New York City, $13 on Long Island and in Westchester, and $11.80 in the rest of the state. This is part of a schedule of increases that were approved four years ago.

2020 also brings changes to water travel as anyone born in 1993 or later will have to take a safety course before operating jetski or motorboat. After next year, the law will expand each year until all motorboat operators are included in 2025.

Previously, only those born after May 1, 1996, were required to take the course before operating a boat.

The law is named after Brianna Lieneck, an 11-year-old girl killed in a 2005 boat crash off Long Island.

After March 1, single-use plastic carryout bags will be banned. Depending on the county or city you live in, you may also be charged a fee for paper bags.

Starting Jan. 1, insurance coverage for in vitro fertilization and fertility preservation services, will be expanded.

Easier Access to Birth Certificates for People who were Adopted:

A new law set to take effect Jan. 15 will allow adoptees unrestricted access to their birth certificate once they turn 18.

The Farm Laborers Fair Labor Practices Act will take effect Jan. 1. This new law establishes an eight-hour workday and one mandatory rest day each week for farmworkers, as well as overtime pay set at time and a half.

Starting Jan. 1, those charged with most misdemeanors and Class E felonies will no longer have to put up cash or bond to be released from jail while awaiting trial.

In October of next year, passengers traveling by air will need an enhanced or REAL ID in order to board a plane, even if the flight is staying within the country. A passport can be used as a substitute, but a regular driver’s license will no longer be accepted at airports. 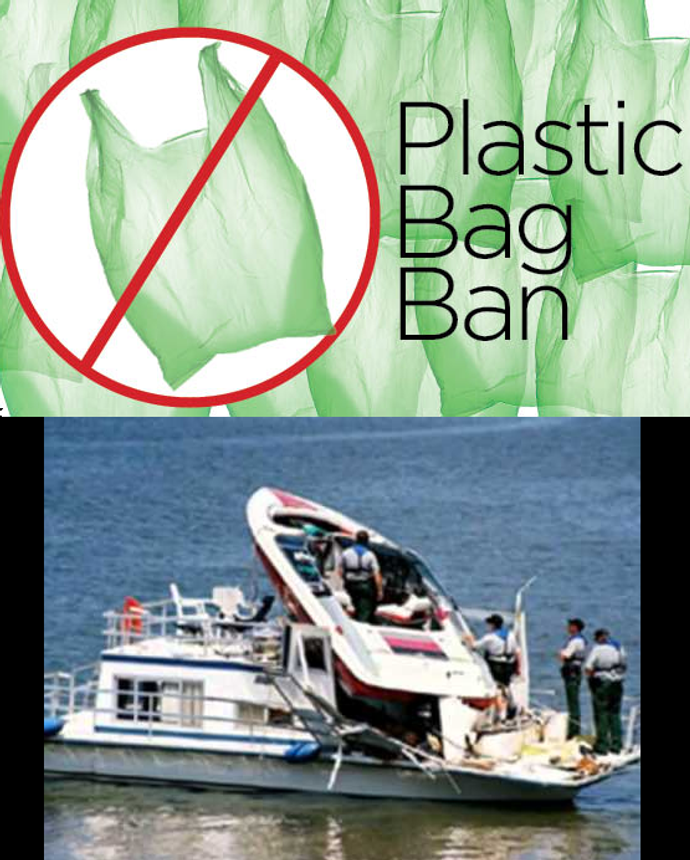 Big changes are planned for 2020. Find out what new laws are going into effect in the new year, and make sure you're prepared for them. #LocalSYR #SYR https://t.co/o3AvnPdrqf

New York plans to ban most, if not all, packaging uses of polystyrene by 2022 (including peanuts) https://t.co/nyePiaUPda New York City has already banned the material. A single-use plastic bag ban goes into effect in March, 2020.

Beginning in March, New York will ban single-use plastic bags at grocery stores and other retail outlets. State regulators released new rules to enforce the changes, and groups on both sides of the issue say those rules are flawed. https://t.co/dfNiPglTX5

This is so intellectually dishonest. New York and California both passed legislation raising the minimum wage!! This has happened in spite of the person in the White House and certainly *not* because of him. https://t.co/AO8WoOm1u8

Poverty in New York City is at historic lows. How'd we do it?

From $15 minimum wage to Pre-K for All and countless policies in between, we're investing in the people who make our city run every single day.

And we're just getting started. pic.twitter.com/Z5YsJ3wcDb