The ACA itself continues its embattled march through the federal courts. On December 18, 2019, a federal appellate court held the individual mandate is unconstitutional, and sent the matter back to the lower court to determine whether other parts of the law are invalidated as well.

Two days later, the federal spending package repealed three more ACA health taxes, and continued one fee for at least the next 10 years:

1. The Cadillac Tax - wildly unpopular and widely criticized, the delayed tax is now gone. It would have placed a whopping 40% tax on both employee and employer shares of the cost of employer sponsored health benefits, contributions to health reimbursement arrangements, health savings accounts and flexible spending accounts over $11,200 for single coverage and $30,150 for family coverage.

2. HIT - Health Insurer Tax - suspended and now gone is a tax on health insurers in varying amounts based on their market share and premiums on all Medicare Advantage, Part D, Employer Plans and Medicaid Managed Care plans.

3. Medical Device Tax - previously suspended and now repealed is a tax on every medical device sold in the United States, to be paid by manufacturers, producers, and importers.

4. Funding for the Patient Centered Outcomes Research Institute (PCORI) will continue until at least 2030. Insurers, employers and self-funded plans will continue to pay annual fees to PCORI to fund evidence-based research into the causes of illness and injury, and assess the effectiveness of health treatments. The mission of the Institute is to determine the usefulness of medical interventions and procedures, and gauge the value of illness and injury prevention efforts, diagnosis, management and treatment.

A federal law to prevent surprise medical bills was not included in the spending package. But last month's CMS rule calling for hospital bill transparency is moving forward after having been pushed back a year by health care industry players who complained that they needed more time. It is now scheduled to go into effect in January, 2021. A "transparency in coverage rule" that would do the same to health insurance plans, making them responsible to inform consumers about price and cost sharing in advance, faced even more opposition, and remains just a proposal at this time. 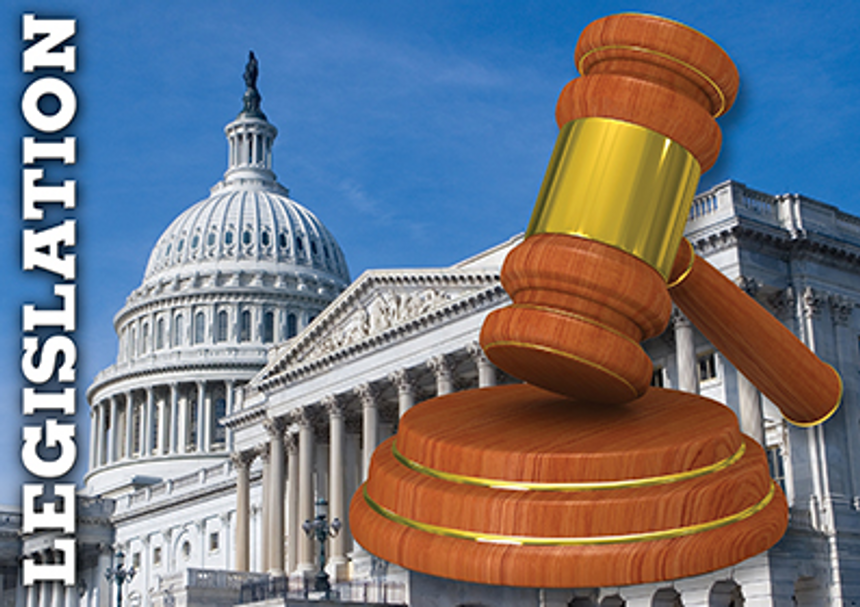