On January 1, 2020, Lakeshore Health Care Center in Irving, NY will permanently close. Like 700 other vulnerable hospitals nationally, its operating losses were no longer sustainable. Across the country, 113 rural hospitals have closed since 2010. Along with them have gone the employees, physician practices, pharmacies and other businesses that exit a community when a rural hospital, often the largest area employer, shuts its doors.

The trouble facing rural health communities are the canary in the coal mine for all that ails our current health care system. The issues cited for rural hospital and health care facility closures, including Lakeshore include:

- More reliant on Medicare and Medicaid, with rates that are being consistently being cut

Drivers of increased operating costs and decreased income include coverage rules that hit hard against providers treating populations that are more challenging to educate in healthy lifestyles, have higher rates of readmissions, suffer substance abuse disorders, and have high rates of other social determinants of poor health, including low education attainment, poverty, crime, and unemployment.

Rural care in New York was being heavily subsidized by the New York State Department of Health, which oversaw an influx of $57 million to this region of the Southern Tier from the New York Essential Healthcare Provider Support Program. But rather than prop up an aging infrastructure, leaders opted for a leaner and meaner solution.

Many strategies were tried first, in an effort to avoid closing Lakeshore. Highlights include: TLC was formed in 2002 from Lakeshore Health Care Center and Tri-County Memorial Hospital in Gowanda. Brooks Memorial and its former sister hospital were under the Lake Erie Regional Health System of NY, and in 2014, Brooks was encouraging TLC to accept an offer to sell Lakeshore. TLC filed for bankruptcy to re-start with a cleaner slate. In 2016, Kaleida management was announced. TLC merged with Brooks Memorial in 2018. Earlier this year, it was announced that Brooks Memorial Hospital in Dunkirk would be closed and relocated to a new, smaller but sleeker facility to be built in Fredonia.

What remained in Lakeshore were outpatient support services and inpatient behavioral health and chemical dependency beds, 141 full time employees, and 60 part time workers. All will now have to relocate.

“This is a time of great change for rural health providers. Reimbursement and market forces have made it difficult and in some cases, impossible, for rural providers to remain open." 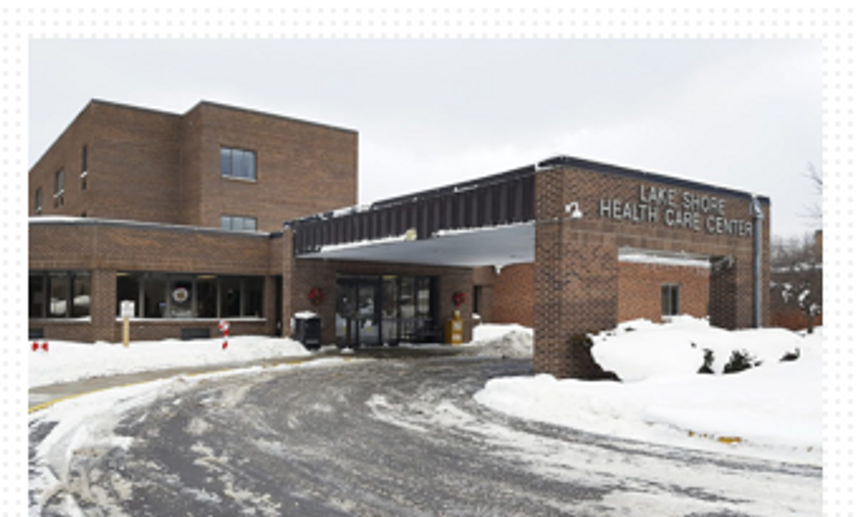