The Medical Society of New York, AARP and AMA agree, U.S. markets should be allowed to import drugs from Canada to reduce drug costs for American consumers.

Governor Cuomo and the FDA announced separate plans yesterday, both aimed at combatting the high cost of prescription drugs in the U.S. They each proposed importing drugs made abroad and originally purchased for sale and use in Canada.

The current federal proposal by the FDA, open now for public comment, would include a number of limitations and rules to ensure the safety of the drugs, including adequate labeling. In many cases, the drugs are coming from the same factories and distributors as do the drugs selling for many times as much in the U.S. The proposal is based on a 2003 law that has never actually been put into action, because federal regulators have not agreed, and no Health and Human Services chief has signed off on implementation of the plan. Drug industry lobbyists are most often blamed as the reason.

Calling the "exorbitant cost of prescription drugs a massive burden on families across the country," Gov. Cuomo released his New York proposal to combat high drug costs, which would take a number of important steps toward curbing the expense on consumers:

Forming a new commission to study the legal and safe importation of drugs from Canada, in spite of the difficult challenges of forming a state importation program in the absence of the federal program.

Placing ambitious limits on certain common and necessary drugs and biologicals including capping insulin costs at no more than $100 per month.

Empowering the NY Department of Financial Services (DFS) to investigate drug companies when their drug prices spike; hold hearings to demand answers from drug manufacturers that raise their prices; and impose fines if drug price increases are deemed by the DFS to be "unjustified."

Cuomo needs the State Senate and Assembly to approve his plan. With a democratic majority in each, starting in 2020, conditions for the passage of New York's plan look more likely at this point than the federal plan.

For their role in this deal, Canadians remains helpful but unsure, worried that the U.S. might buy so much of their products that Canadians are left with drug shortages.

"From 2012 - 2017, the prices for key drugs that nearly 4 million New Yorkers rely on to treat cancer, diabetes and heart disease all rose by 62% to 96%."AARP NYS director Beth Finkel 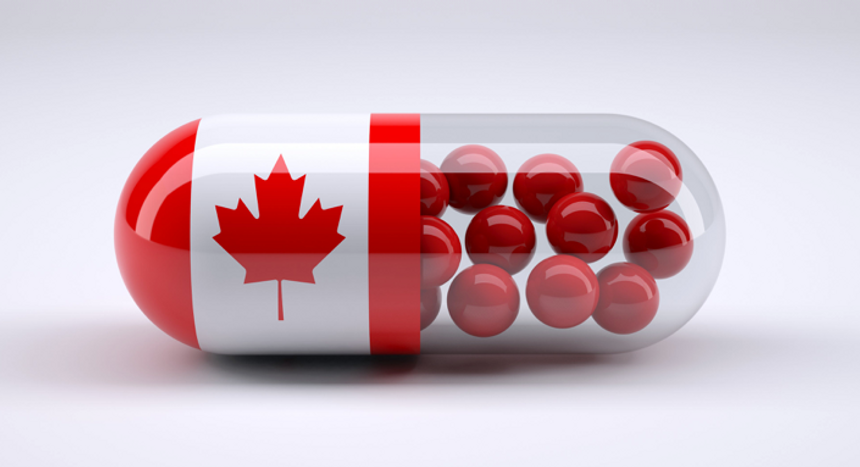