The failure of surgical staples made by Medtronic, Boston Scientific and Lifesciences heart valves, implants by Allergan, Mentor, and Sientra, pacemaker leads, dental implants, surgical mesh and more made by other companies: all hidden in a little-known FDA database. Secretive and unsearchable by physicians, facility device consultants, malpractice attorneys, journalists and the public for decades, the database was ordered opened earlier this year. The reports now coming out about what was concealed in the database are staggering.

How many physicians have been sued for malpractice for treatment involving one or more of these medical devices, having no idea they and their malpractice carriers had valid defenses of device defects?

It is possible that thousands of other physicians and patients had similar experiences, yet none of that information was available at the time of trial.

When a medical device fails to perform safely, facilities and manufacturers are required to report it to the FDA in a Mandatory Device Report (MDR). Physicians, patients, caregivers and consumers are encouraged to voluntarily report adverse medical device events and complaints. The FDA receives several hundred thousand reports in total every year.

In 2007, the FDA Amendments Act section 227 aimed to streamline this reporting, and a pilot program known as "alternative summary reporting" allowed manufacturers to make brief quarterly summary reports with non-specific information instead. The reports went into an existing FDA database known as MAUDE: "Manufacturer and User Facility Device Experience: that had been functioning for other purposes since 1991.

MAUDE was not meant for reports of serious injury or death, but was being misused for these purposes. Instead of streamlining efficiency to increase patient safety, the use of MAUDE in this alternative summary reporting scheme became a secret repository for millions of manufacturers' reports of device failures, kept out of sight.

In May, 2019, MAUDE was ordered open and its contents shown for the first time, for the benefit of hospital device purchase advisors, physicians, class action lawyers, journalists and the public. They delved into the enormous number of reports and the results are now coming in.

Tens of thousands of incidents in the database involved surgical mesh, staplers and the staples themselves failing, leading to serious bleeding, infection, and revision surgeries.

As all this information is coming to light, the reports of failures of thousands of medical devices are still eligible for the FDA's shadow alternative summary reporting.

For almost 20 years, malfunctions and injuries linked to 108 medical devices, including dental implants and pacemaker leads, were funneled into an FDA database that few patients, doctors or even FDA officials knew existed. 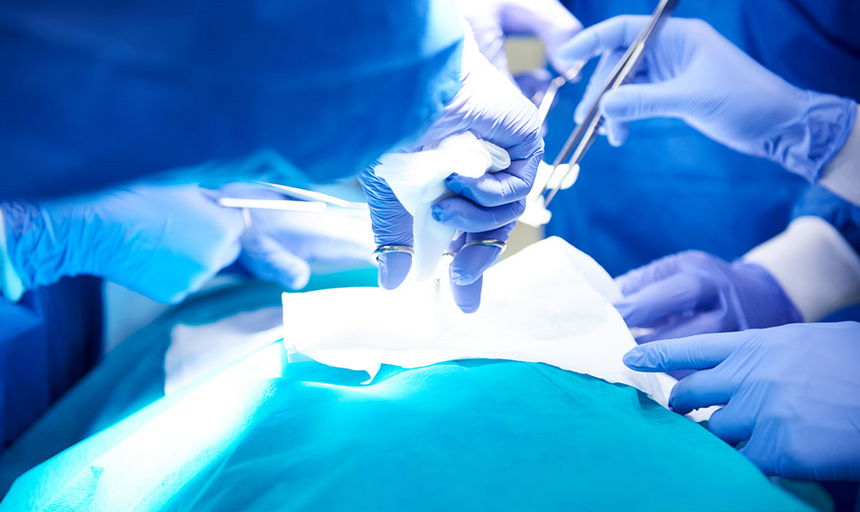