Because CBD is being sold everywhere, most thought it was legal to buy and sell CBD products. But the Federal Food and Drug Administration says not so fast. It has just cited 15 major producers and sellers of CBD in the U.S. for dangerous safety violations, illegal websites, online stores and illegal use of social media. The false advertising and sketchy manufacturing practices, feds say, break the law, the Food, Drug and Cosmetic Act, and put people and their pets in harm's way.

The crack down includes a list of serious concerns, chief among them are foods containing CBD or products marked as "nutritional supplements" for adults, children, and even pets.

There are no such things, say the FDA, as CBD food, or as a drug, or a nutritional supplement, and there is a total lack of regulation of these products as a drug, food, or for nutrition, for interstate sales, or marketing for use by kids or animals.

In this gap between regulation and demand, a lot of unscrupulous makers and sellers have apparently flooded the marketplace with unclean products and claims that are totally untested and unproven.

These products and their sales are illegal, say the feds, make false claims, contain dangerous contaminants, and pose unreasonable risks, interactions and side effects. Even in other wise healthy adults, risks include liver damage, fertility toxicity (male and female), and harmful contaminants.

The FDA also issued a companion Consumer Alert to warn people of these products and online stores, and to explain why they are taking action now. It notes that despite the explosion of these products and sales nationwide, and no matter what claims are made on their labels or on websites, none of these products containing CBD have been approved by the FDA as drugs, are not regulated as food, have no known nutritional value, may not be safe, and do not treat any diseases. (There is only one narrow exception, FDA prescription approval for a rare form of epilepsy.)

But since demand is not slowing, the FDA is now signaling that it intends to go after the manufacturers and sellers of these products with criminal charges, not just for the way they are selling their products and the claims they are making about them, but also for how they are manufactured and distributed.

Violators are being threatened with a host of charges including false advertising and illegal sales.

"Oil drops, capsules, syrups, food products such as chocolate bars and teas, and topical lotions and creams... CBD Products are Being Marketed with Unproven Medical Claims and Could be Produced with Unsafe Manufacturing Practices" 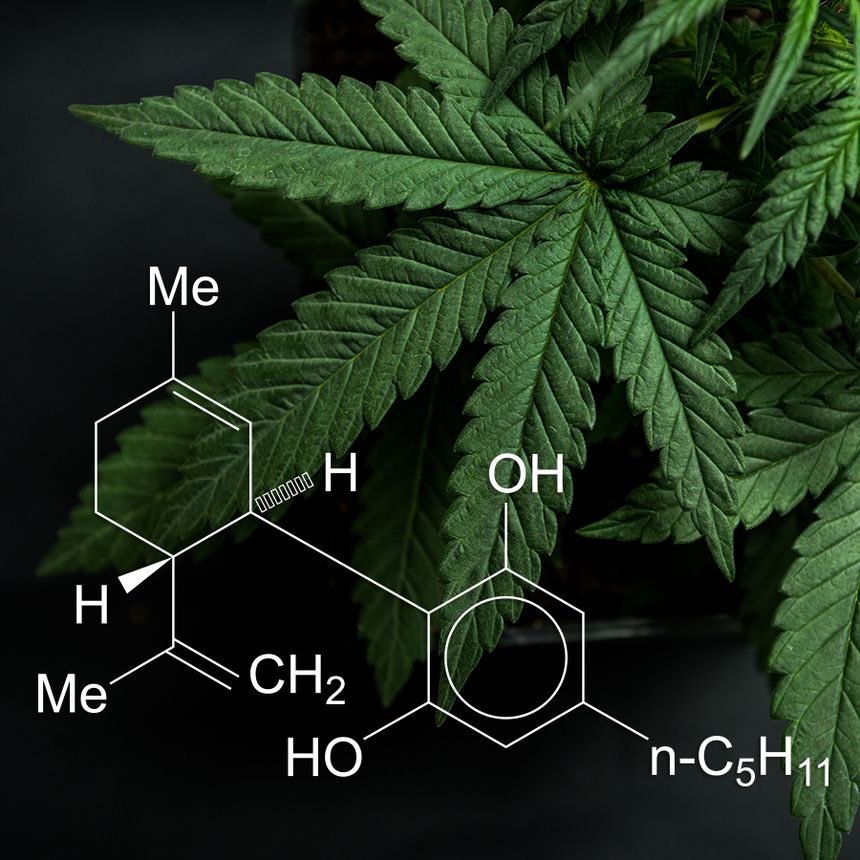