It seems unlikely that the plaintiff would succeed on this matter as Burger King made it fairly clear that the Impossible Burger would be cooked on the same grill as meat and offered grill free cooking alternatives.

Additionally, the Burger King website lists eggs as an allergen of the Impossible Whopper, which are not eaten by vegans.

While it may sound a little disgusting, Burger King even provides an option to microwave the burger separately. Burger King has not claimed these are vegan and its website states "for guests looking for a meat-free option, a non-broiler method of preparation is available upon request."

Dana Worth, Impossible Foods' head of sales, said in a recent interview. "For people who are strictly vegan, there is a microwave prep procedure that they're welcome to ask for in any store." Impossible Foods also said the Impossible Whopper was designed for meat eaters who want to consume less animal protein, not for vegans or vegetarians.

Burger King was sued on Monday by a vegan customer who accused the fast-food chain of contaminating its meatless "Impossible" Whoppers by cooking them on the same grills as its traditional meat burgers. In a proposed class action, Phillip Williams said he bought an Impossible Whopper, a plant-based alternative to Burger King's regular Whopper, at an Atlanta drive-through, and would not have paid a premium price had he known the cooking would leave it "coated in meat by-products." 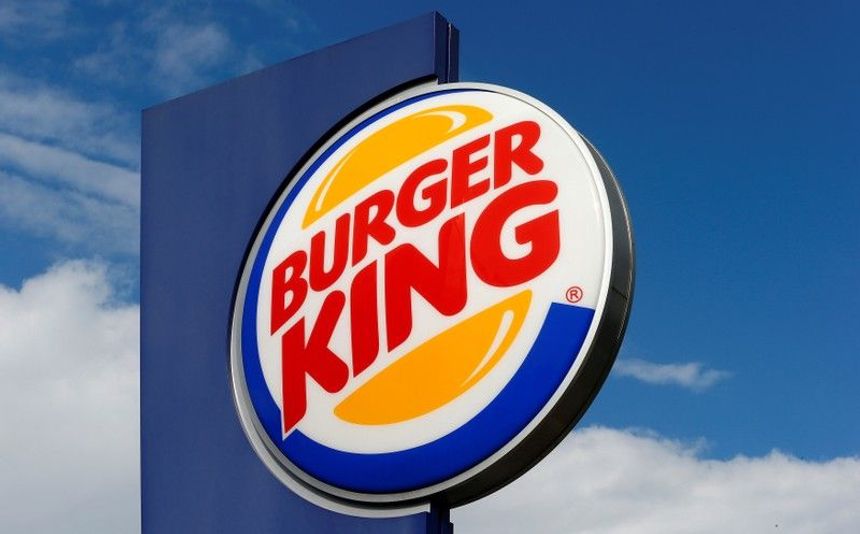 I'm no milk, eggs, or wheat. I wish they would separate the dairy toppings from the no animal toppings in the prep area. Lawsuit claims Burger King's Impossible Whoppers are contaminated by meat https://t.co/iCcvekhQmP via @YahooFinance

It's not meant to be vegan, just a better choice... https://t.co/yehibGJTcj