In a warning letter to its CEO, the FDA warns Greeenbrier, Inc. that it is importing, receiving, and distributing to their own stores and to other stores in the U.S., drugs and over the counter products made by foreign manufacturers that are "adulterated" as defined by the U.S. Food, Drug, and Cosmetic Act, and that do not meet current good manufacturing practice.

The reported offenses include: not testing raw materials, the presence of rodent feces throughout the manufacturing facilities, falsifying test results, releasing sub-potent drugs, and/or not testing final products for potency or safety at all.

Among the FDA-named offenders are the makers of Dollar Tree's own store brand, Assured Brand drugs.

The FDA noted in its letter to Greenbrier that their executives knew and had already been warned of violations in these labs from 2016 to 2019, and in at least one case, the lab was already on a Federal Import Alert. Greenbrier's response with a corrective action plan is expected in the next 2 weeks, unless they request a delay.

"What do they mean by unsanitary and contaminated with filth? That drew my attention.” 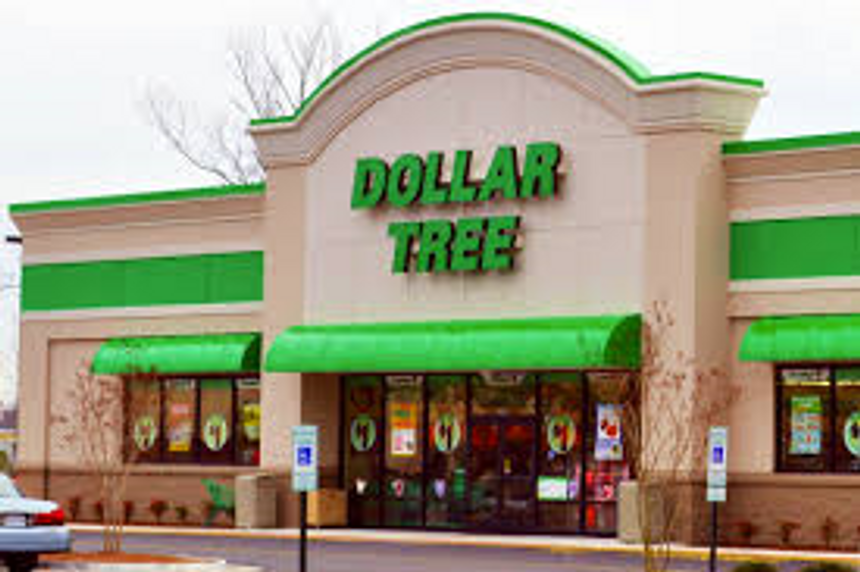