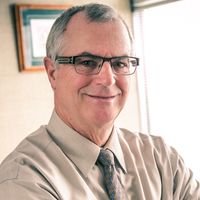 Colligan Law belongs to an international law firm association called Lawyers Associated Worldwide (LAW).  Last year’s annual meeting was held in London, England and hosted by the Howard Kennedy firm of that city.  The LAW Annual General Meeting is an opportunity for member firms to get together with firms that they refer their respective clients to over the course of the previous year and speak to their colleagues about new trends in the law, situations encountered in the management of their law firms, and special capabilities of the individual law firms to represent unique clients.  Eight new law firms were introduced at that meeting that had joined since the last annual general meeting, including law firms from South Korea, the Czech Republic, Channel Islands, China, Minneapolis, Austria, Luxemburg and Viet Nam.

Each year presentations are made to the group about specific areas of interest to the members.  At this meeting, a panel discussion was held of how a law firm network like LAW can add value to the general counsel of a major corporation who needs to refer work to competent multi-jurisdictional participants.  There were several other presentations by experts on the economy, industry knowledge and law firm management.

The city of London was a beautiful place to hold this meeting and the post-Brexit economy was doing very well and a lot of new construction was occurring in London while we were there. 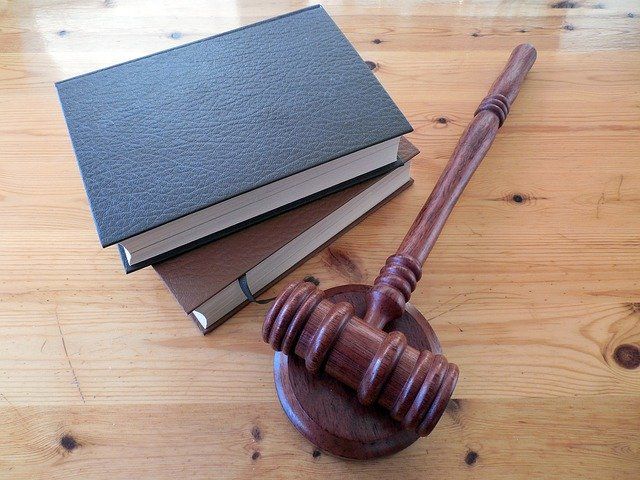 M&A in the age of COVID 19
David Colligan