While the New York State Senate was unable to come to an agreement on the recreational legalization of cannabis this month, it did take some steps towards eventual legalization. A new bill in the New York State legislature (Bill S6579A which can be read in full here) essentially serves and an amendment to the 1977 decriminalization bill. Since 1977, possession of small amounts of marijuana (23 grams or less which is a little under 1 ounce) has been decriminalized in New York State. But only applied for marijuana found in your home or some other private place, not in public. While possession was supposed to be a violation punishable by a fine, not a misdemeanor that leads to arrest, as of 2012 over 44,600 people in New York State were arrested and charged for a misdemeanor crime for possessing small amounts of marijuana for personal use, if it was said to be “in public view” or “burning.”[1]

The introduction of the 2019 Bill states “The purpose of this bill is to make New York penal law fairer and more equitable in the administration of marihuana enforcement, and avoid the disparate racial and ethnic impact seen in current marihuana enforcement.” The 2019 Bill modified the 1977 Bill so that possession of two ounces (57 grams)[2] or less is a violation, with a ticket and fine.[3] The fine is $50 for less than one ounce, and $100 for less than two ounces.[4] Unlike the 1977 Bill, fines do not increase with further offenses. 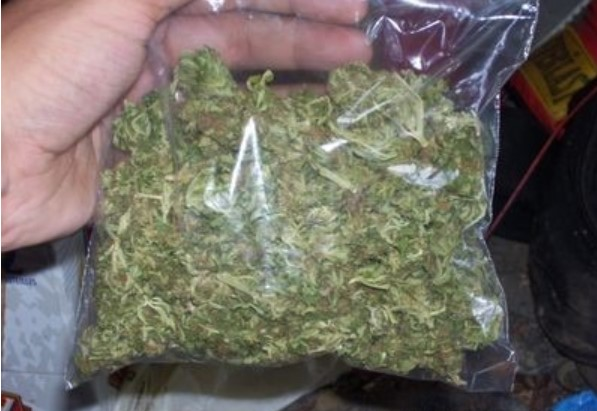 Importantly, the bill removes the difference between private and public view.[6] Making fines and penalties the same whether someone is stopped on the street or on private property. Under the existing law, public possession of even a small amount of marijuana was a misdemeanor punishable by up to 90 days in jail and a $250 fine.[7] 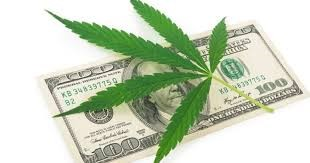 The bill also ensures that for past marijuana convictions, which if they have happened today would be classified as non-criminal violations, shall be vacated and dismissed both retroactively and for future convictions.[8]

The decriminalization bill is viewed by many marijuana reform advocates as a step toward eventual legalization. Legalizing would allow possession and growing of small amounts without any penalty, and would set up a legal system for commercial growing, processing and sales. 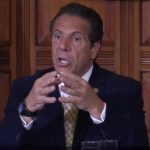 The decriminalization bill was passed by the State Legislature as its 2019 session ended last week. Cuomo has not yet signed it, but indicated he would do so as a fallback position when it appeared legalization would not pass. [9] It would take effect 30 days after the governor signs it.[10]

[2] In a recent study, researchers estimated that the average joint contains 0.32 grams (0.01 ounces) of marijuana. While another study indicated that an ounce should yield about 60 joints (cigarettes) or fewer than 30 blunts (cigars.)