As the November election season approaches, increasing voter turnout is an important topic of discussion. You may wonder whether providing incentives in return for exercising one’s civic duty –no matter the party lines– could help generate increased voter turnout. While the idea is enticing, New York State and federal law prohibit this practice.

New York State Election Law ("NYSEL") provides a vast set of rules and regulations concerning elections in the State of New York. One pertinent provision relating to this issue is NYSEL § 5-106. Specifically, it states "[n]o person who shall receive, accept or offer to receive or pay, offer or promise to pay, contribute, offer or promise to contribute to another, to be paid or used, any money or any other valuable things as a compensation or reward for the giving or withholding a vote at an election, or for registering or refraining from registering as a voter... shall vote at such election."[1] Thus, giving or accepting incentives will disqualify a voter from participating in an election in New York State.

Not only is this practice outlawed in New York State, but federal law prohibits this in an election in which there is a federal contest on the ballot. 18 United States Code § 597 ("U.S.C.") states "whoever makes or offers to make an expenditure to any person, either to vote or withhold his vote, or to vote for or against any candidate; and whoever solicits, accepts or receives any such expenditure in consideration of his vote or the withholding of his vote-shall be fined under this title or imprisoned not more than two years, or both."[2]

Additionally, 52 U.S.C. § 10307(c) states “whoever knowingly or willfully… pays or offers to pay or accepts payment either for registration to vote or for voting shall be fined not more than $10,000 or imprisoned not more than five years, or both.”[3] This section is applicable to general, special or primary elections, held to elect a candidate for President, Vice President, presidential elector, a Member of the United States Senate, or a Member of the House of Representative, etc.

A past article from the New York Times addresses this issue. Alexander Hertel-Fernandez, a political scientist and assistant professor of public affairs from Columbia University states “[m]ost of the time when businesses offer these incentives, they are just trying to increase voter participation, but it is illegal…”[4]

Business owners and individuals should be wary of their efforts to provide or accept any form of compensation or incentive relating to voter registration or voting in an upcoming election. While increasing voter turnout and encouraging others to exercise their civic duty is important, providing or accepting incentives is not permitted under New York State and federal law.

Most of the time when businesses offer these incentives, they are just trying to increase voter participation, but it is illegal. 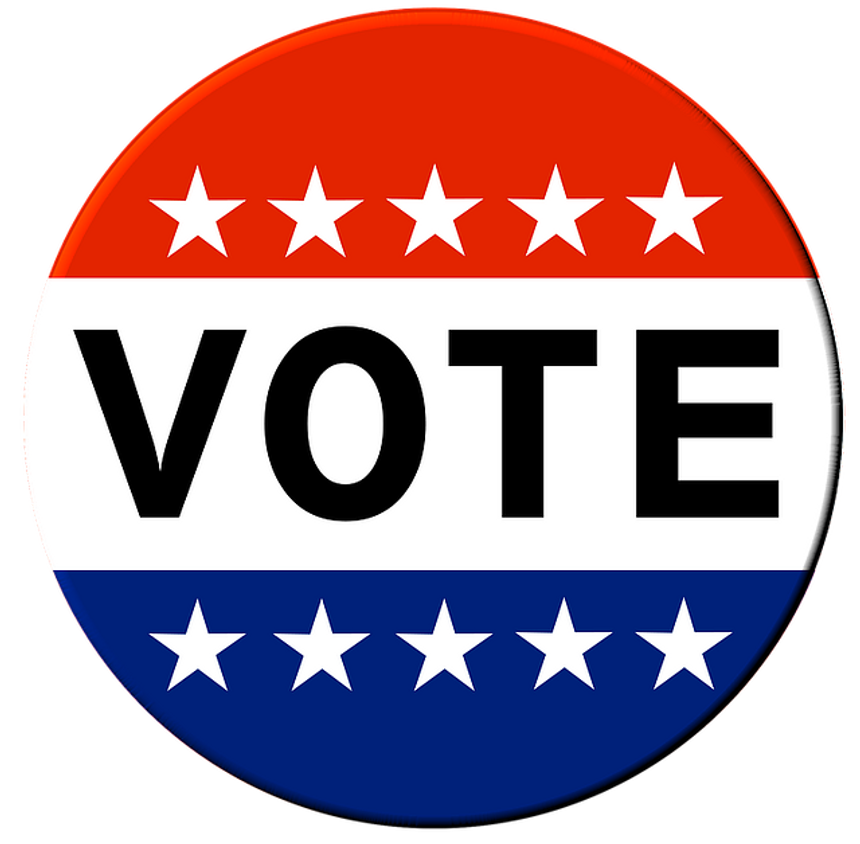 The Importance of Corporate Governance for Your Business
Elizabeth Bourne

83(b) Election and Qualified Small Business Stock: Are there advantages to utilizing both?
Elizabeth Bourne
Recent posts from Colligan Law Insights