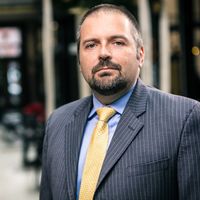 Robinhood. Gamestop (GME). Hedge funds. By now half your Twitter feed has probably weighed-in with an opinion. So what is going on, and where does it go from here? The short story based on very early accounts - retail investors discovered that if they stick together, they can make a lot of money in a very short period of time. They also discovered that the system doesn't necessarily approve and may even take steps to stop them. Here's a more detailed (but still quick) rundown:

While the mechanics of short selling are beyond the scope of this post (Investopedia has an easy to understand overview here), short selling is basically a bet that a company will fail, where you profit if the share price goes down. Short interest is the number of shares that have been sold short but have not yet been covered or closed out. Not surprisingly, companies that have fallen on hard times tend to have higher short interest. GameStop (GME) is getting most of the publicity, but others are the movie theater chain AMC and Nokia (NOK).

It appears that some enterprising individuals in the Reddit community WallStreetBets got the idea of identifying companies with unusually high short interests - in GME's case, it was reportedly around 140% - and encouraging (I am using this term loosely - undoubtedly some will say that what occurred on Reddit is stock manipulation; my initial opinion is that it is not, but I don't know enough about what has gone on to have a solid opinion either way) small investors to buy them - apparently mainly using the Robinhood online trading app - with the hope of causing a short squeeze. As the short positions - often held by hedge funds - are forced to buy back their shares, it pushes the stock price even higher.

The strategy worked. Spectacularly. While not necessarily all based on a short squeeze (reports indicate that options activity also created what is known as a "gamma short squeeze", and this story is in no way fully written as of today), GME, which was trading around $20/sh as recently as January 12th, began a meteoric rise - by January 19th it had doubled to over $40/sh; on January 22nd it spiked again to over $60/sh. This week was even crazier - GME traded as high as $482.85 and brought at least one hedge fund to its knees.

So we have a Robin Hood reboot - take from the rich, give to the poor - right? Not quite. Today, Robinhood and several other platforms, including TD Ameritrade and Charles Schwab, significantly restricted the ability of their customers to buy GME and other heavily shorted companies. Notice I said ability to buy - Robinhood in particular completely restricted GME buys on its platform (as of press time - this story changes by the minute) but still allowed sales. Predictably, GME shares plummeted down 30% or more from yesterday's close. This is understandably being interpreted as Robinhood siding with the rich hedge funds, and has caused voices as far apart ideologically as Alexandria Ocasio-Cortez and Ted Cruz to call for an investigation of the actions of the platforms. Further complicating matters, it is being reported that one of the funds involved, Citadel, facilitates trades for Robinhood, leading to claims of market manipulation by Robinhood. (Maybe relevant here, and as I wrote about back in December 2019, Robinhood has had issues in the past with best execution because they were paid to direct order flow to certain broker-dealers). It is noteworthy that Robinhood and, to my knowledge, the other platforms, are not claiming that they restricted sales based on market manipulation by their customers - it has been framed, at least for now, as protecting them from "volatility."

So what's next? As of this writing, if the purpose of the sale restrictions was to bring the prices of GME, AMC and NOK down, it worked - all three are down over 30% from yesterday's close (as of 2 pm on 1/28). The questions going forward are many: how long can the platforms prevent investors from buying these stocks? What happens when the restrictions are lifted? Was any of this legal? Will all of this cause regulators to look closer at a system that allows for such massive bets against companies to exist in the first place? Is this just another example of the "rigged system" that many - on both the left and the right - have decried in recent years? It will be interesting to see if this event - and the oddly bipartisan denouncement it has provoked - will be the catalyst for an honest evaluation of the financial system and the role of individual investors in that system.

Some big institutions such as Citron Research and Melvin Capital had placed bets that GameStop shares would fall as the company tries to transform itself from a bricks and mortar retailer to a seller of online video games. But smaller investors rallied to the stock. By sending the stock soaring higher, they forced the big players to cover their bets by buying the stock, increasing the stock even further. 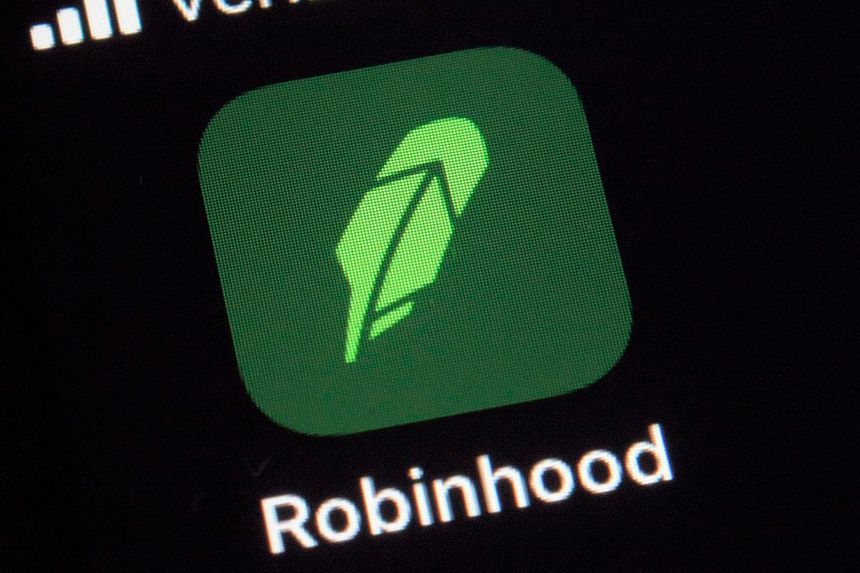 Trading platforms such as Robinhood and TD Ameritrade have restricted GameStop and other Reddit stock picks. Story from The New York Times. https://t.co/pFBeLtDPA5