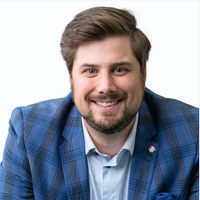 It's been almost 45 days since I sat down to write. I found it difficult to prioritize creating content with so much injustice at the forefront of American discourse. Frankly, it seemed trivial to write about finance, and business law under the circumstances. I didn't want to create noise, when we, as a nation, so badly needed to listen to the painful conversation this country was having.

But that conversation has evolved: no longer was the conversation limited to police brutality, but we started talking about things like the role of capital and economic inequality in systemic racism. A number of high-profile firings, widespread changes across corporate America, and a growing call for increased Black representation on pubic boards--even NASCAR is making changes.

The Venture Capital industry is no exception:

"Against a backdrop of widespread protests over the killings of Black Americans, the venture capital industry has been forced to reckon with its own staggering lack of diversity."

But there is reason for hope:

"[d]ozens of VC firms have voiced support for police reform. Many have pledged donations to civil rights groups. And a small but growing number have vowed to reduce racial disparities that exist at all levels of the venture industry by investing in and hiring from Black communities."

These are  certainly welcome changes, but the reality is they are only a start and do not go nearly far enough in addressing the processes and systems which contribute to systemic racism and inequality. A recent report by PitchBook highlights an important, but often overlooked barrier to Black entrepreneurs accessing capital:  "[o]ne contributing factor to the low level of VC investment in Black founders is the reliance of many investors on referrals from their own network, often called warm introductions."

The problem is simple in this regard: insular networks which provide very few opportunities for underrepresented populations to make inroads.

To combat this problem, investors like Crystal McKellar, managing partner at Anathem Ventures, has pledged half of her meetings this year would be with Black or Latinx founders. Union Square Ventures meanwhile has committed to hiring more Black investors and back more Black founders, going so far as to say "[w]e will share our data. Hold us accountable."

These are welcome changes in the VC and entrepreneurial community. Investors are committing to open networks, increase access to capital, and hopefully by doing so, creating a more equitable process and opportunities.

This change doesn't stop with VCs though. Lawyers, accountants, consultants and advisors all need to commit to opening networks and doors. After all, if we're not being intentionally inclusive, we're ultimately being unintentionally exclusive.

Against a backdrop of widespread protests over the killings of Black Americans, the venture capital industry has been forced to reckon with its own staggering lack of diversity. 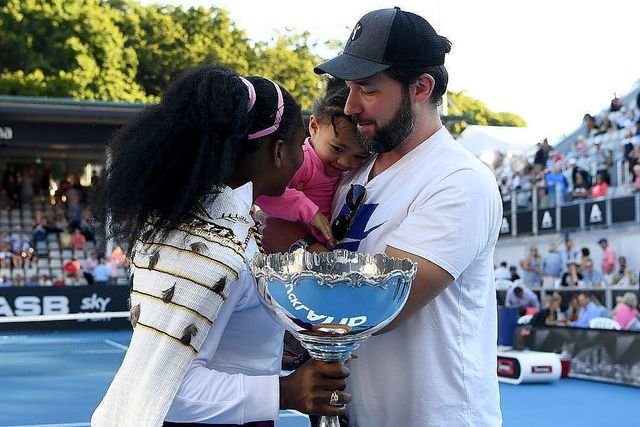 PPP loans: an update for mergers and acquisitions
Matthew Pelkey