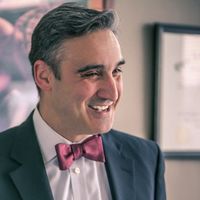 The Small Business Administration ("SBA") issued a "new interim final rule" (yes, you read that correctly) on May 13th allowing lenders to increase existing Paycheck Protection Program (PPP) Loans to partnerships. The window of time to do this is short and is also tied to the submission of an SBA Form 1502 for each loan, so contact your lender as soon as possible.

The reason for the "new interim final rule" is not that complicated. For those partnerships unlucky enough to follow the rules with their initial PPP Loan application, partner income was not permitted to be part of the calculated payroll cost for the partnership. Instead, partners were directed to file their own applications, one week later, as self-employed individuals. For those partners that tried to complete their own application as directed, most web portals to lenders accepting applications closed with 8 hours of opening because of the tremendous volume.

The next day, a previous "interim final rule" was released, prohibiting partners from applying for PPP loans as self-employed. They were directed to include their partner income as part of the payroll cost in the partnership PPP loan application. And by the way, if you previously submitted a PPP Loan application for the partnership, it could not be amended.

The "new interim final rule" also provides guidance for seasonal employers to increase their PPP Loans, based upon guidance issued on April 28th. As indicated earlier, the window of time to do this is short and tied to the submission of an SBA Form 1502 for each loan.

Finally, the "new interim final rule" extends the safe harbor from May 14th to May 18th for borrowers to return their loan if they could not make the good faith certification that it was necessary.

The U.S. Small Business Administration (SBA) issued a new interim final rule Wednesday night opening the door for lenders to increase existing Paycheck Protection Program (PPP) loans to partnerships and seasonal employers. In separate guidance, the SBA extended the safe harbor for returning PPP loans from May 14 to May 18. 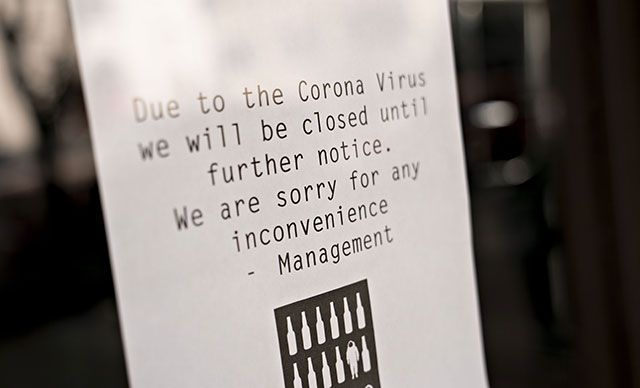 Crowdfunding during a pandemic.
Matthew Pelkey