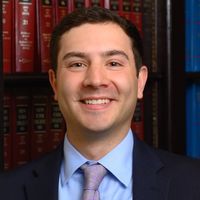 The U.S. Senate unanimously passed its stimulus bill to help families and businesses stay afloat during the COVID-19 pandemic.  Next, the bill goes to the House of Representatives for a vote, which is expected to happen on Friday. Following passage in the House, the bill likely will be signed by the President. Don't be intimidated by the bill's 880 pages; Colligan Law has summarized it for you:

Further, homeowners would be protected from foreclosure for up to 180 days, so long as their mortgages are federally-backed. Homeowners also will not be charged fees, penalties, or additional interest for late payments. Those who rent cannot be evicted on the basis of failure to pay rent for 120 days, and their landlords may not otherwise penalize them for failure to pay during that period.

Lastly, federal student loans would be suspended until October 2020.

Further, the covered loan would have a maximum maturity date of 10 years from the date the borrower applied for loan forgiveness. Loan recipients would be eligible for forgiveness in an amount equal to the sum of the following costs and payments made during the covered period: (1) payroll; (2) any payments of interest on any covered mortgage; (3) any payment on any covered rent; and (4) any covered utility. The amount forgiven, of course, may not exceed the amount of financing provided to the small business under the covered loan. Additionally, a decision on forgiveness would be issued no later than 60 days from the date the application for loan forgiveness is received.

The bill also would provided businesses with tax credits so that employees would still be paid and payroll taxes could be deferred.

Perhaps most notable of the massive companies who would be assisted by this bill are airline companies, as travel and tourism have plummeted as a result of COVID-19. The bill would earmark $25 billion for passenger airlines and $4 billion for cargo airlines. Additionally, roughly $17 billion would be reserved for companies that work in national security. There are certain restrictions for companies receiving these loans, which cannot last for longer than five years. For example, they may not issue dividends to shareholders for up to a year after the loan is paid back. Further, they must maintain a 90% employment rate until October, and the pay of certain executives cannot be raised during the same time.

Businesses under the control of the President, Vice President, any member of Congress, or any head of a federal agency would not receive a loan.

An additional $454 billion would be used to provide further assistance to businesses, states, and local governments. Among the entities that would be assisted are: schools, colleges, child care programs, fire and police departments, and public transportation agencies.

The bill also would reserve at least $100 billion to the health care industry, in order to increase the number of medical supplies, like masks and ventilators, and to cover other expenses and lost profits.  The bill also would require insurance companies to cover the cost of COVID-19 tests. 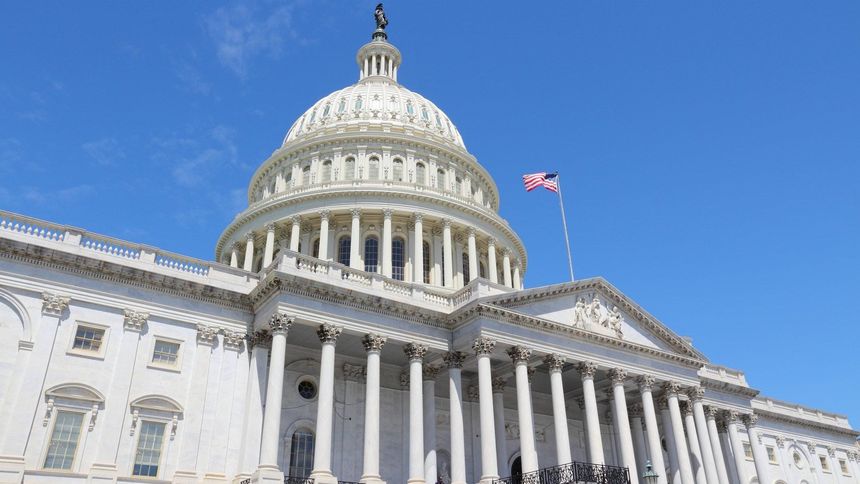 The bill is the largest economic stimulus package yet from Congress to fight the coronavirus. https://t.co/C32rjaNz05

The Senate has released the full text of the $2 trillion stimulus plan to blunt the economic effects of the coronavirus. https://t.co/JcsRHlL2aV