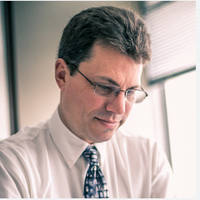 A little publicized provision of the 2013 New York S.A.F.E. Act is about to become effective and unsuspecting New York pistol permit holders may find themselves in legal jeopardy if they do not act quickly to comply with the statute.

Pistol permit holders should take this new requirement seriously. Once a permit has expired for failure to recertify, a new pistol permit application will be required in order to obtain a permit.  The process to obtain a permit can take from six months to a year and is not automatic. New York is not a “shall issue” state and there is no guaranty that a current pistol holder will be able to obtain a new permit, or obtain one without restrictions. In addition, and potentially more importantly, once an existing permit has expired, the mere possession of a firearm subjects a former pistol permit holder to potential criminal prosecution. Mere possession of a weapon can range from a Class A misdemeanor to a Class B felony depending upon the number of weapons owned and whether or not they are loaded. Conviction of any felony disqualifies an individual from obtaining a future permit. In short, if you currently hold a New York pistol permit you should recertify promptly.

Recertification can be accomplished online by visiting https://firearms.troopers.ny.gov/pprecert/ or by completing a paper form available at https://troopers.ny.gov/firearms/. Forms can also be obtained in person at offices for the New York State Police. 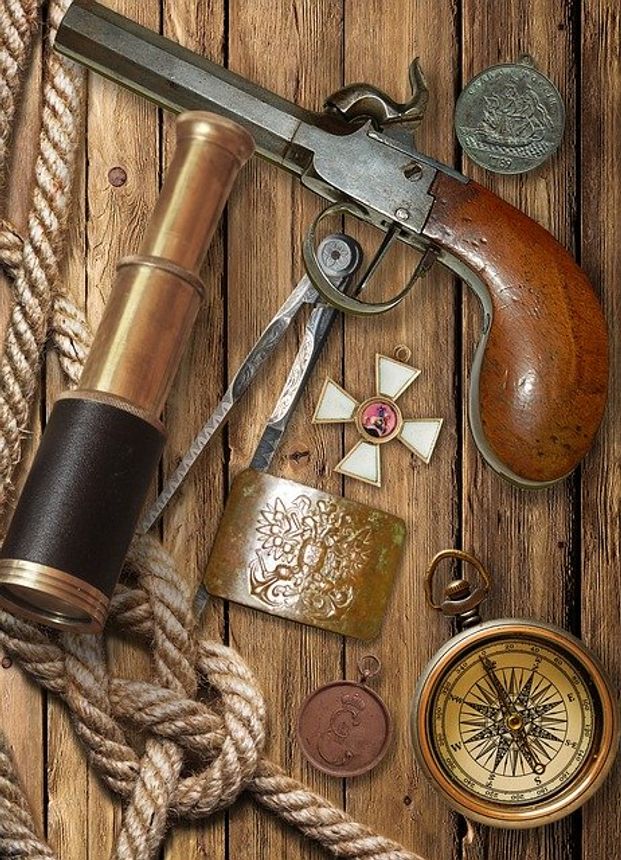 Will Construction Industry Build a Path to Reopening?
John Moscati

Trout Opener in the Age of COVID-19
John Moscati